Tips for Writing a Memoir 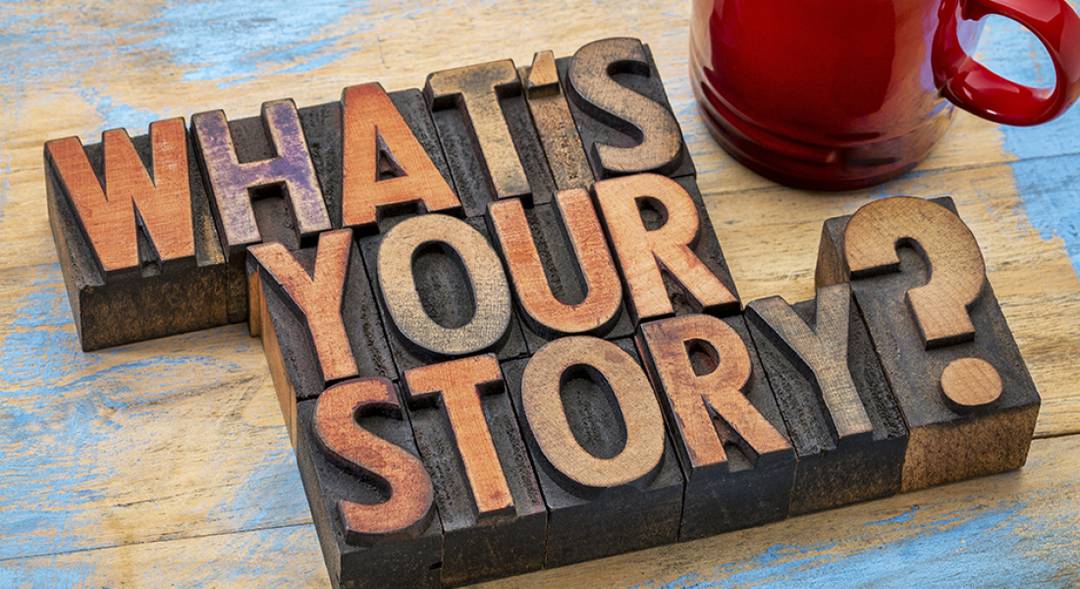 Memoir is one of the most popular genres among first-time writers. What story does one know more intimately than one’s own life? Still, writers who tackle memoirs often do so on the mistaken assumption that such a text might be straightforward and simple because it draws from the material of their own lived experiences.

A memoir is much more than a linear enumeration of the events of one’s life or a collection of disparate memories and nostalgic musings. Memoir writing is an art as complex as any other form of creative writing. I’ve culled these tips after many years editing memoirs of prominent figures as well as ordinary people.

How to write my memoir

Think of a memoir as a novel about a real person

The same techniques that make for effective fiction writing work well in memoir. Fully formed characters. A clearly defined conflict against which the protagonist (i.e. you!) struggles. A mastery of sensory and figurative imagery to evoke a scene and make it feel immediate and real. The ability to convey “the big picture” through small details, and let the subtext emerge implicitly and organically, rather than “spelling it out” for the reader.

Memoirs should have the structural vision and stylistic flair that readers appreciate in works of fiction. If you want to learn how to pen a good memoir, read well written novels, since the two genres/forms share a lot of ground. The best memoirs are so compelling because they combine the aesthetic refinement of fiction with the intensity and power of real life.

Characters are just as important as events

A common error I’ve observed in manuscript drafts I’ve edited is a preoccupation with life events, both big and small, to the exclusion of “characters.” Yes, “character” usually implies a fictional person, but in memoir writing since you should think of the people whom you write about in your memoir as characters (see Tip #1).

In its most egregious form, the excessive focus on narrating events amounts to a stale, blow-by-blow chronology of one experience after another. This is a list of linear events, not a narrative.

In other words, when putting your own life on paper, think not only about what happened but who happened. These characters are the meat and bones, the emotional heart and soul, of a memoir: the allies, rivals, lovers, family members who populate your existence, as well as the various bit players who come and go but whose intersection with your life has some ephemeral significance.

What really counts is not so much what you’ve done but who you’ve known. This is probably as true in life in general as it is in memoir writing.

Focus your story; don’t try to tell everything in one book

A memoir should not be an autobiography. It’s not a complete, factual narration of your experiences from birth until present; rather, it should focus on a limited timeline or aspect of your life. Carve out a more circumscribed, finely honed narrative from the massive marble block of your life.

Find an angle, and focus on that. It’s okay-even preferable-that whole years or decades of your existence may be excluded from the manuscript. Less is more-that’s a mantra I say often to my clients because it strikes at the heart of good writing of any genre: saying as much as possible in the fewest words necessary to tell what needs to be told.

Consider, for example, Wave by Sonali Deraniyagala, a poignant memoir that focuses on the author’s struggle with grief after losing her family in the 2004 Asian tsunami. Or Tobias Wolff’s In Pharaoh’s Army, which chronicles the writer’s disillusioning experience as a young soldier in Vietnam. These books pack a lifetime of emotion and narrative into a single narrative based on a limited scope and timeline.

Dialogue is perpetually underutilized in the memoirs of first-time writers. But think of the immense and variegated role speaking to others has played in your life. The side-splitting jokes, the professions of love, the life-changing confessions, the bitter exchanges shot through with a subtext of mutual animosity. And we’re just talking about what has been said. Consider the silent power of the unsaid, the awkward pauses and the tense silences and the secrets that remain a secret.

Dialogue is a powerful device for imbuing interactions between characters with immediacy, intensity, and intimacy. Dialogue also makes characters more vivid by allowing them to speak in their own voice. Instead of merely narrating a key moment in your memoir, consider how relating the incident with dialogue would invigorate the text and add to the narrative.