6 Tips For Writing A Family Memoir 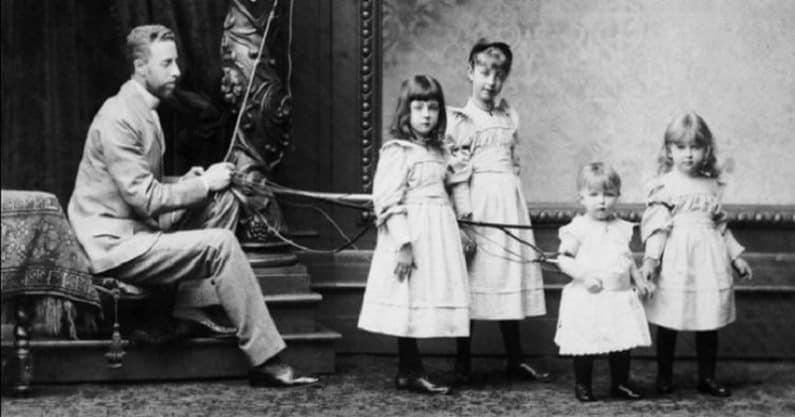 How to write a family memoir

An Ordinary Tragedy by Lori Hart Beninger explores memories, research, and interviews with family and friends to understand her brother’s life of escalating crime. This intimate memoir profiles the dynamics of an all-American family in California and the secrets they kept from the middle 1950s to early 1980s.

I worked with Hart to develop, edit, and bring the work to publication.

Focusing on the difficult subject of a criminal family member, Hart took on the task of facing some family demons. She not only persevered to write her emotional reactions and experiences, but also to revise the work and self-publish it.

Any writer needs to make a practice of their craft. For Hart, daily writing was necessary, as well as taking occasional breaks from the intense content to work on other projects. She interspersed her daily writings with doing research to get the details right about the era she covered. She interviewed family as well, which can be touchy when dealing with family trauma. Persistence and commitment to the cause is the only way to get results, even when it is a challenge.

2. Nonfiction can use fiction devices

Taking elements from the craft of fiction writing helps transform a personal journal into a memoir. By paying attention to setting, Hart recreated the decades she experienced and covered in her book.

Using elements of dialogue and character tension made the work engrossing, as well as entertaining. Additional research for veracity by Hart made the book believable and personal.

3. Points of view: Shift the focus

So much of memoir is about the “I”—the narrator tells you about their life. Hart flipped the script and made the book into a sort of biographical profile about her brother. In this way, it became easier to speak of her experience. Sometimes the easiest way to tell your story is to focus on the pain point rather than the reaction to it.

When Hart came across a behavioral description of a boy with post traumatic stress disorder she knew how to present Scott to the world—and the writing just flowed. It was never about her, per se.

Sometimes memoir writers get tunnel vision and can’t get out of their own viewpoint. Hart got out of this rut by doing some interviews. Once she had source material, she then had to decide what information served the story. She had to choose what to keep or cut. Her approach to this step was the same as the process for fiction: If it doesn’t move the story along or provide some crucial insight into a character, it isn’t worth keeping.

Memoirs can touch on sensitive moments in a family’s past. Hart shared the reactions of other family members dealing with the same events. To deal with potential sensitivities among her family, she let a few family members read the draft. She also offered a draft to anybody whose full name she used. She warned the readers that everything they’d spoken about would come across different in print. She offered to let them correct anything she got wrong, but she would not change something just to make others “look better.”

Her uncle read it and told her she’d captured her grandmother’s personality perfectly. None of her brother’s friends asked that she change their names (to protect the innocent). Because of this reaction, she thinks she got it right, and I agree. Better to give them a chance to object before publication; plus, no one wants to deal with a defamation lawsuit.

Part of what contributes to a satisfying writing career is publishing one’s books. Hart became frustrated with the agent/publisher process of traditional publication. In order to complete a project and move on, she began publishing her own work.

The creative freedom of self-publishing her memoir and other writings also comes with the pleasure of completion and closure. Having a final project you can hold in your hand in book form and share with others helps the writer focus on a new work. This completion point can be cathartic as well as useful in terms of writing production—you don’t get stuck on selling one project for years.

Hart did not underestimate the challenges of trying to get a book noticed, but part of what drove her was having a specific target audience. By speaking from lived experience with eloquent, poetic language, Hart used her art to work toward helping others understand life with a mentally ill sibling. 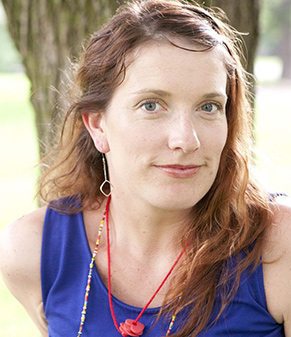 MARIE VALENTINE has edited diverse writers, from poets to romance novelists to engineers; her clients are often first-time authors and include mystery authors, Air Force pilots, family historians, and even a self-published congressman. Her experience as a business journalist and small press editor influences her professional work.