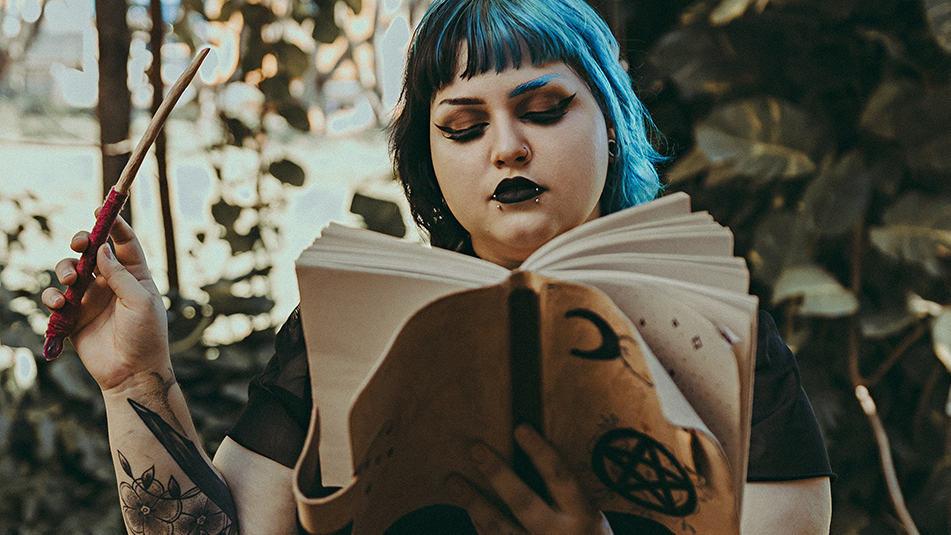 My grandfather, my father, and my uncle wanted to be writers. My grandfather snagged the boat from Ireland and became a Boston shoe salesman instead. My father ended up a stockbroker in New York City, foregoing his novelist intentions. My uncle—my father’s only younger sibling, John Donovan—became a copyright lawyer and playwright who eschewed a government career and evolved into a respected writer of children’s and young adult books.

While I was growing up and well beyond, John also became the Children’s Book Council president, “a non-profit trade organization dedicated to encouraging the literacy and the use and enjoyment of children’s books.”

Throughout my childhood, my uncle would ship books to us several times a year. I breathed them in as I would air—adventure tales, science titles, nature tomes, biographies. I would smell them, rest my head on covers, read their pages with awe, escape the real world into these others.

It seemed essential to read those books, classics and contemporaries both, into my adolescence and adulthood. I came to favor the controversial, hot-button, balls out titles that compelled discussion, that ripped away boundaries.

John wrote those kind of young adult novels and I knew when I read them that I would write them too.

One of the most anticipated books of the year—especially in YA. Anderson’s extremely powerful novel Speak debuted twenty years ago, and the themes of sexual assault are as present as ever in our current society. Anderson has provided us with another lyrical story, in the form of memoir this time, to give herself and others the voice they deserve when it comes to these difficult issues and experiences.

2. Out of Salem by Hal Schrieve.

The most unique premise out there, and even better that it’s a YA title. This novel is done in dual POVs from two queer narrators. One goes by they/them pronouns, essential to raise awareness to today, and the other is an overweight Turkish lesbian—oh, and a werewolf. As if the gender awareness wasn’t enough, the two will form a close friendship in this very mysterious and suspenseful world—who wouldn’t want to be a part of that?

3. On the Come Up by Angie Thomas.

Highly anticipated second novel from award winning The Hate U Give author. Bri wants nothing more than to be a rapper, especially to provide for her family, but she finds herself at the center of a controversy invented by the media. Thomas has written another moving story about race bias and the obstacles that young black people must overcome in order to fight for their dreams.

4. Two Can Keep a Secret by Karen M. McManus.

The master of YA mystery and suspense has returned with another whodunit. A small town was recognized five years ago when a girl was killed at homecoming; now it’s happening all over again when Ellery moves to Echo Ridge. She knows everyone is hiding something there, and just how dangerous secrets can be the longer people try to keep them quiet.

5. Opposite of Always by Justin A. Reynolds.

This debut novel is from an author to watch. Reynolds’ story is full of humor and heartache as Jack tries to save the terminally ill Kate, but he has to be willing to sacrifice other things in his life.

A deeply relevant and important story during this time in America in which we face an opioid crisis. Mickey is injured before softball season; we’ll see just how far she’ll go in order to maintain her catcher position, even if it means she’ll risk losing everything for a drug.