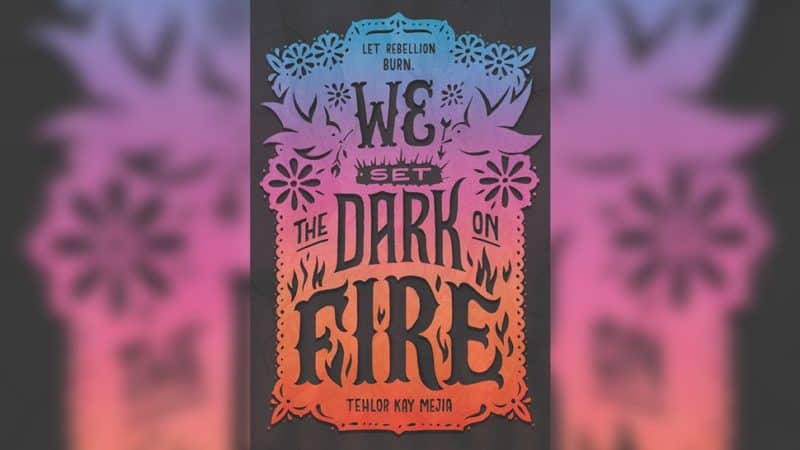 If you’re anything like me you want more – more fresh and fascinating Young Adult fiction. Here I pick up where I left off in early spring with my first round of this year’s favorite titles. 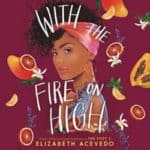 1. With the Fire on High by Elizabeth Acevedo. This is the highly anticipated YA novel from the author of award-winning novel The Poet X. Acevedo tells another important story of following one’s passion. Emoni is a teen mother who hasn’t had it easy, and rather than stay in her “realistic” confines like she thinks she should, she ultimately finds it’s more important to follow her dreams—and her truth.
Goodreads reviews. 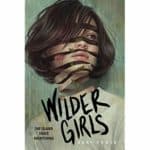 current era. A Tox hits at an all girls boarding school and they are put under quarantine. The girls wait for the cure, careful not to venture out beyond their confines, but when one of them goes missing they must stick together to uncover horrific secrets and save their friend.
Goodreads reviews.
********************
3. Like a Love Story by Abdi Nazemian. This book is set in 1989 New York City, at the height of the AIDS crisis, but it is as relevant 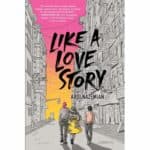 as ever today as the LGBTQ community continues to fight for human rights. The story follows three teens—one a closeted gay, one out and proud, and one a straight girl. A complicated love triangle is formed between three best friends, all of whom find themselves striving for a bigger cause.
Goodreads reviews.
********************
4. The Love and Lies of Rukhsana Ali by Sabina Khan. This is an excellent portrayal of the intolerance that is still strong in our 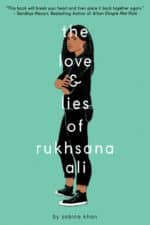 current society, and especially within specific cultures. Rukhsana never intended to come out to her conservative Muslim parents, but when they discover her secret they send her to Bangladesh to get in touch with her culture—(i.e., arranged marriages and religious intolerance). Luckily, Rukhsana is able to find strength and friends in order for her to stand up for love, and ultimately, for what she knows is right.
Goodreads reviews.
********************
5. We Set the Dark on Fire by Tehlor Kay Mejia. Unquestionably a deeply relevant book right now, and the fact that it was executed 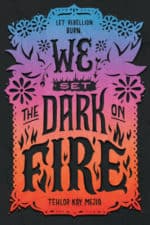 as a fantasy makes it even more engaging and compelling. Daniela attends a school for girls, in which she will be trained for the role of managing a husband’s household, or raising his children. However, her life gets much more complicated than the oppression she faces when she is asked to work as a spy for a resistance group. A story on par with The Handmaid’s Tale world—for teens.
Goodreads reviews.
********************
6. Hot Dog Girl by Jennifer Dugan. So fresh and so fun, this is contemporary rom-com for the new generation. A debut coming of

age that takes place in an amusement park over the summer where several teens have jobs as characters—our heroine, Lou, a giant hot dog. She is determined to win over her crush, even if his girlfriend is the princess character at the park, so she enlists the help of her best friend. This book is not only hilarious, but also full of heart, as these characters find themselves and come to understand the world they live in.
Goodreads reviews.