Writing steamy sex scenes: Was it good for you?

An important distinction: Romance novels do not necessarily have sex in them, but erotica does. And in this tough publishing climate, the sex better be good. 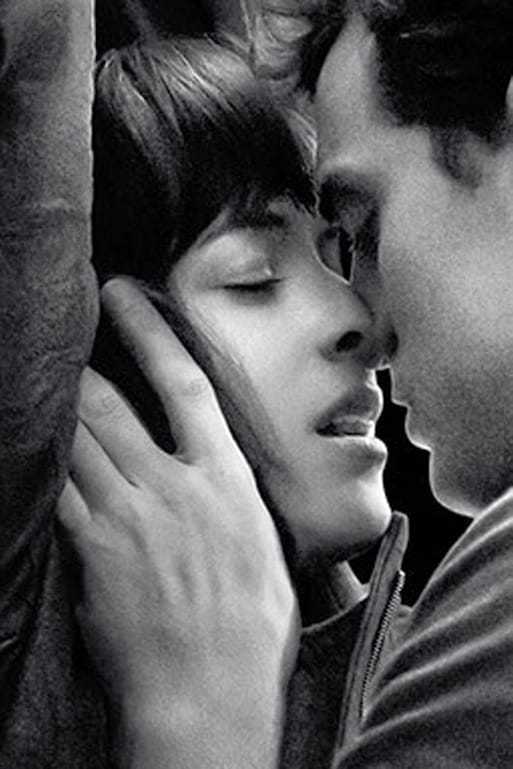 Donovan is also a published author of both fiction and non-fiction. Dive, her first, critically acclaimed novel was published in 1995 (Penguin) and reissued in 2015 (Open Road Media). The Art of Loneliness, a sexy novella, is available on Kindle. Co-authored by Donovan, the four-book series based on Zalman King’s Red Shoe Diaries is also available.

Andrea Robb spent over a decade as an acquiring editor at Penguin Random House, working on key titles for Knopf, Doubleday, Pantheon, Vintage and Anchor Books. Prior to that, she was on the editorial team at The Book of the Month Club, where she evaluated hundreds of titles for club inclusion. 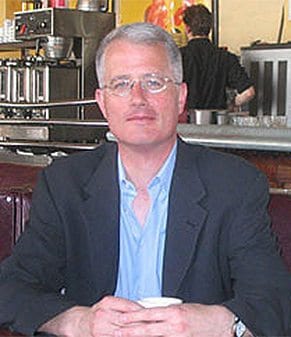 Don has been singled out for distinction by the American Library Association, Publishers Weekly, and Out Magazine. As an independent scholar he's authored three books on African American history as well as several books for gay and lesbian readers. He's also an emeritus board member of the Lambda Literary Foundation. Don lives in New York City.