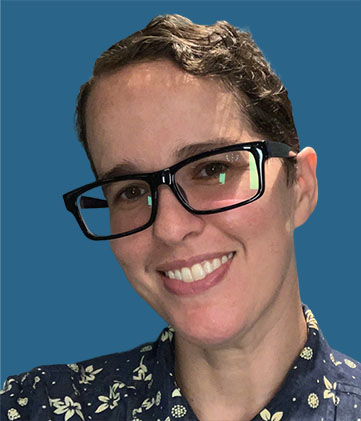 Amelia Beamer has learned everything the hard way and would do it all again in a heartbeat. She’s a book editor specializing in science fiction, fantasy, and horror, and works with many first time authors who aren’t always sure which questions to ask, but really want to do something with their writing.

Stories and novels she has been involved with have gone on to be published by Big Four publishers and by smaller publishers, get nominated for Nebula and other awards, and sell well after the client self published. Other professional experience includes being in-house at Locus Magazine , working for the Clarion Writers’ Workshop, and some book reviewing, academic writing, and speaking at professional conferences. She’s also an editor and book packager for Shueisha English Edition, working with popular titles translated from Japanese to English.

In addition to editing, she is a critically acclaimed and agented novelist. Her fiction and nonfiction have been translated into several languages and taught in university courses. Her writing has appeared in venues such as Gizmodo, BoingBoing, Locus, Daily Science Fiction, and various fiction anthologies. Having her own writing relentlessly redlined has taught her how to spot an overwritten sentence, and she knows how it feels to take feedback. She has the tact and grace to rewrite and make suggestions in ways that authors say they feel respected and seen.

Are you ready for a free quote?

The World of the Story

Sometimes when I step away from working on a book, it takes me a while to come back to the real world. I get so wrapped up in the characters, the plot, and the author’s vision that some part of my mind stays in the world of the book, and it can take a while for my spirit to meander back to this world.

I’m not sure where it is I go exactly, only that when I’m there, I tend to find solutions to whatever questions or issues a manuscript presents. That might be deducing a stronger motive for an antagonist that fits with what the story needs, or suggesting a way to dramatize instead of explaining the careful worldbuilding, or coming up with a joke that helps bring out the book’s natural sense of humor. Writing is a craft, and craft can be taught, but there’s also an intuitive aspect to shaping stories. I like to think I’m tapping into the same force that writers tap into when they create their characters and set their story’s world into motion. 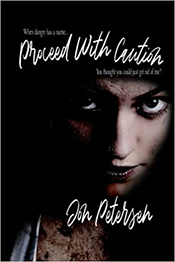 “Due to Amy’s diligence and fortitude, I was able to put my book out to the world via self-publishing and as of last year I signed a contract with a small publishing company. That company is going to re-release my novel early 2022. Without Amy’s assistance, I may have never been noticed or been able to reach a publishing company that ultimately opted to take on my work and hopefully I’ll be able to continue writing for this publishing company for many years to come.

We all need help from time to time. Amy gave me a new outlook and I am grateful she decided to take a chance to help an outsider break into the complex world of publishing. Writing is a long and involved process, but it doesn’t have to be daunting. Amy made all the difference and put success into my novel.”

Amelia approaches each new opportunity with a passion to maximize the commercial and artistic potential of the project, while honoring the writer’s unique voice and talents. She understands the courage it takes to write and publish fiction, and she enjoys working with writers to strengthen their craft and navigate a complex publishing world. Writers who work with Amelia are committed to their work and looking to create or advance their writing careers.

Also known as a content edit or substantive edit, this is a detailed analysis of the manuscript’s strengths and weaknesses, with extensive suggestions for increased marketability, as well as in-line notes on language, plot, storytelling, and characterization.

“This developmental edit is definitely exciting because I am learning a lot. Amelia’s input helps me see the story from a different perspective (perhaps from many perspectives) and spot missing elements in the plot. This experience is invaluable and I will carry it with me as long as I can write a story.” – Eric Cruz, science fiction novelist

A detailed assessment of a manuscript’s strengths and weaknesses, including suggestions on marketability, plot, characterization, and large-scale storytelling.

“Amelia’s comments addressed all the worries I had about the story she beta-read for me—and she brought up several new and useful points for me to consider. After her input I feel well and truly un-stuck with this story, and look forward to coming to grips with it again.” – Margo Lanagan, World Fantasy Award winning and Michael L. Printz Honor author of Black Juice and Tender Morsels

Ideal for writers who are trying to finish a manuscript. Includes deadlines and the full Beta Read service.

“I read through your comments and I will continue to digest them, but I already feel really good. I was nodding along at some points—you put into words a few areas that weren’t quite working for me but I couldn’t pinpoint why. I’m already seeing a lot of fun and important opportunities to flesh this out. So many components of plot and character to juggle! I’m really enjoying this process. Thanks!” –Z.G., science fiction author on Work-in-Progress Beta Read service

“This is great stuff. Every little tidbit of information you included helps tremendously—like finding out which agents are selling to who, or how to approach agents without sounding like a persistent insurance salesman.” – M., science fiction author 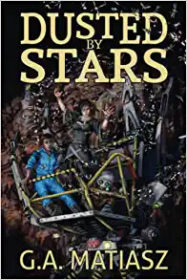 “Amelia provided developmental, line and content editing for two rounds of rewriting on my fiction manuscript. She is a skillful, knowledgeable, thoughtful and challenging editor who provided copious notes and useful recommendations. Her approach is measured and sympathetic, working through suggestion and persuasion.

“I found her summations of my writing’s positives and negatives and the story’s strengths and weaknesses quite valuable, and I appreciated the follow-up sessions to answer questions and explore ideas. I highly recommend Amelia Beamer.”

Amelia’s fiction has been reviewed favorably in publications including The San Francisco Chronicle and The Washington Post, and her writing has been translated into several languages. Barnes and Noble called her debut novel one of their favorite genre novels of the past decade. 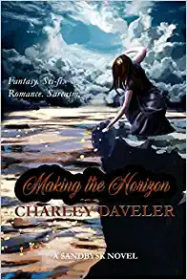 “Amy Bennett immediately stood out someone who is not only accurate, but creative. She is extremely perceptive and communicative – able to point out a lot of issues many others didn’t see as well as explain her thinking in a respectful, clear manner. But I was most impressed with her talent at understanding vision, context, and brainstorming a bigger picture. She was capable of suggesting imaginative and clever ways to take the book further while not being invasive with her own style or opinion.

“I’ve worked with many people over the years, and Beamer has provided guidance unlike anyone I’ve received before.” 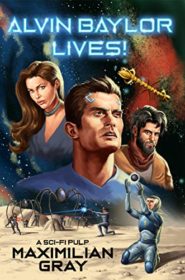 “A few years back you did a developmental pass for me on my first book. I followed your advice and rewrote the book to the best of my ability into a multi-POV story. I’m quite proud of the final result.” 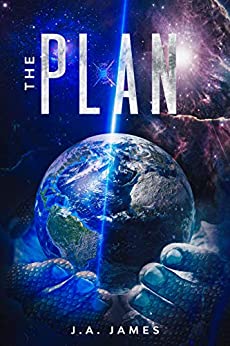 “Amy is the consummate professional. Easy to work with, discuss issues with and coordinate with on the scheduling side. She is very efficient, personable and was quick and patient to respond to my questions as a first-time novelist. We did a follow-up call more than a month after the initial edit and she was very professional with remembering what the issues were that we had to discuss.”

-J.A. James, Author of The Plan 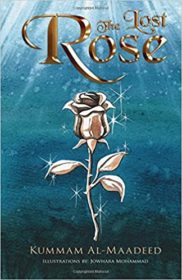 “Working with Amelia helped me take my novel to the next level. She asked all the right questions and pushed me to dig deeper into my story.

“With her, I didn’t just have an editor, I had a writing buddy who taught me so many things.” 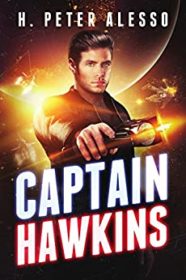 “Amelia Beamer is a gifted content editor. My story was in an early stage of develop and possessed many troublesome drawbacks. With a deft touch, she led me to find a strong vibrant arc. Her judicious criticism and consistent voice unified the drama in my tale. She encouraged me to stand by my characterizations and make them come to life. I found her guidance empowering.” 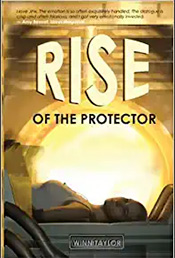 “I’m really beyond satisfied with Amelia! She delivered a deep, thoughtful analysis with feedback I can leverage to shape the manuscript into a far more strong and fluid read. Her feedback included a very thorough analysis of character and dialogue weaknesses that were reoccurring as well as ways to remedy, and why the issues presented a problem. Amy provided unfiltered feedback–exactly what I’d hoped for. She tempered her examinations of the flaws with attention to the manuscript’s strengths, but not in a way that felt like b.s., as if softening the blow, which made her positive feedback feel like something I could count on.”