How To Write A Children’s Picture Book 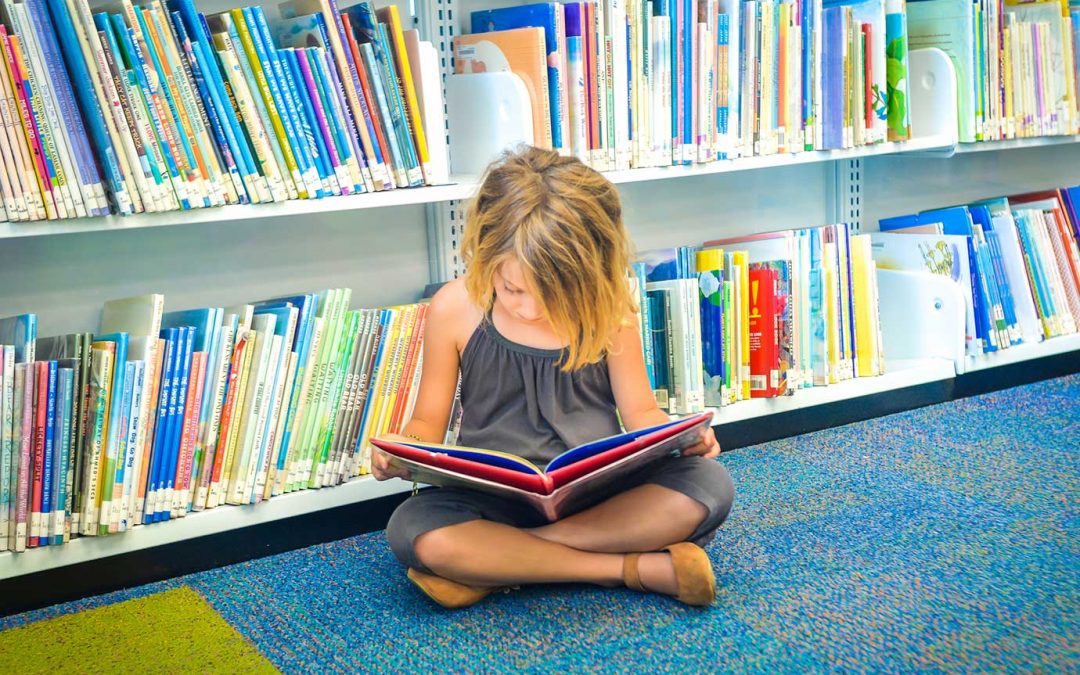 You’ve written and rewritten and revised and tweaked and proofed. You’ve fabulous, well-rounded characters, the language sings, and the hilarious gags only underline the importance and depth of your theme. You had some POV issues, but you’ve fixed those now. It might be something about the pacing, but the story seems to move along all right. It must be something about the beginning; or perhaps it’s about the end,

This is common in the picture book manuscripts of less experienced writers, but I’ve seen it many times in unpublished manuscripts by published authors, too: a fundamental weakness in narrative and character arc, an essential flaw of logic that affects pacing and much else. (And you can apply this to stories for older readers, too.)

If you can’t put your finger on what’s wrong, it’s quite likely you simply have a problem with your skeleton. The basic narrative/character arc is your story’s skeleton. It is the structure upon which all else sits.

Let’s stretch this analogy to its limit: characters are vital organs, their details and the setting are muscles, and the events within the story are like the tendons to push and pull them. The language and style are the skin, dialogue like clothing. Correct grammar and spelling are like fine jewelry. (Proper formatting is a waft of intoxicating perfume. If it stinks, an editor/agent will want to get away. If it’s pleasing, we may want to get closer.)

But it doesn’t matter how fancy the clothes, or how exquisite the jewelry-if the skeleton isn’t strong and symmetrical, the story won’t stand up straight.

Start by asking yourself the following questions:

Strong story skeletons have symmetry. The beginning and end are in balance, the bookends to the middle. One asks a question, and the other answers that question honestly. Other things may well come to light in the quest for the answer, but the beginning tells us what must be answered. The end must comply. But the middle is far from symmetrical; it is a steadily steepening slope toward the climax.

The most common narrative mistakes I see include:

Stories that start in one place with one problem, then continue and/or end in a completely different place with quite a different problem solved. A story about a quest for a friend suddenly becomes a story about dealing with a bully.
The protagonist changes halfway through. A story starts with a mother cat worried for her kittens, and segues into the story of a young cat who just needs a good friend.
The parts of the narrative are not in the right places or of the right duration:

o The manuscript has a lengthy, introduction-style beginning, rather than just diving straight into the story.
o The climax comes too early, making the resolution far too long and often off-track, or even well into a second story.

The problem doesn’t escalate enough; the tension remains the same or even decreases over time.
The correct problem is solved, but not by the protagonist.

Your story’s beginning should convey who your protagonist is, their desire, and why they want it. If the problem isn’t introduced by about two thirds of the way-or less-down the first page of your properly formatted manuscript, it’s probably running late.

Once you know how your story begins, you’ll have cues to how the story must end. The protagonist must-through their own action-either achieve their desire or have grown beyond it. How that achievement and growth comes about is all the rest of your story-the middle, ever escalating toward the inevitable climax. 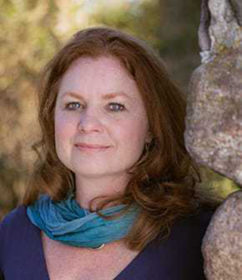