Narrative Structure In Children’s Books
Parts Of The Narrative 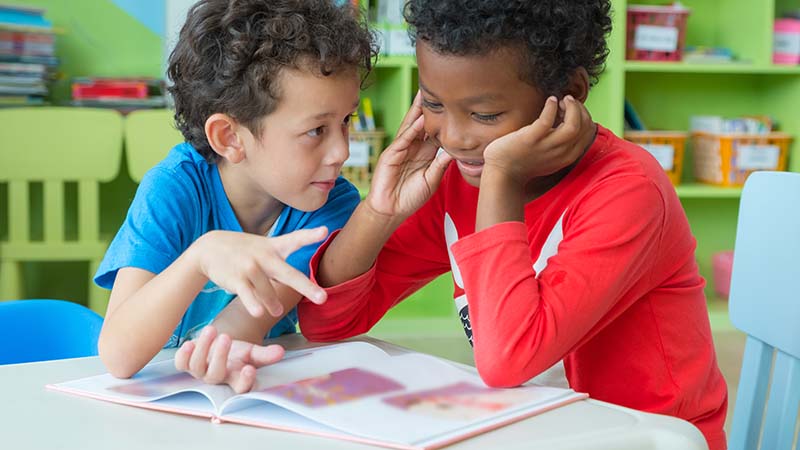 In a publishable story for children, one of the fundamental things editors and agents are looking for is strong narrative structure and satisfying character development. Your readers, too—although they might not be aware of it—are looking for an engaging story, with a beginning, middle, and a satisfying end.

Parts of the narrative

At the beginning of a story, the writer makes a promise to the reader. Most importantly, the ending must deliver on the beginning’s promise. So whatever you set up in those first few double-page spreads in a picture book, or that first chapter in a chapter book or novel, must come full circle/to fruition/be resolved in the last chapter. Conversely, whatever resolution is achieved in the end needs to be thoughtfully and clearly set up in the beginning.

The protagonist should evolve/develop in some way by the end of the story.

Also, the protagonist must solve his/her own problem. Don’t allow an outside force (or a parental figure) to solve the problem or save the day.

Some books—and I’m mainly referring to picture books for small children that are designed to teach concepts—might not have a clear narrative,  but “concept books” may have more chance of success if they have a narrative component. For example: The Very Hungry Caterpillar by Eric Carle.

Let’s look at the requirements for each part of a strong narrative in more detail.

Closely following this narrative formula will help you avoid so many of the problems that result in a manuscript lacking full development, and increase your chance of your manuscript’s success.