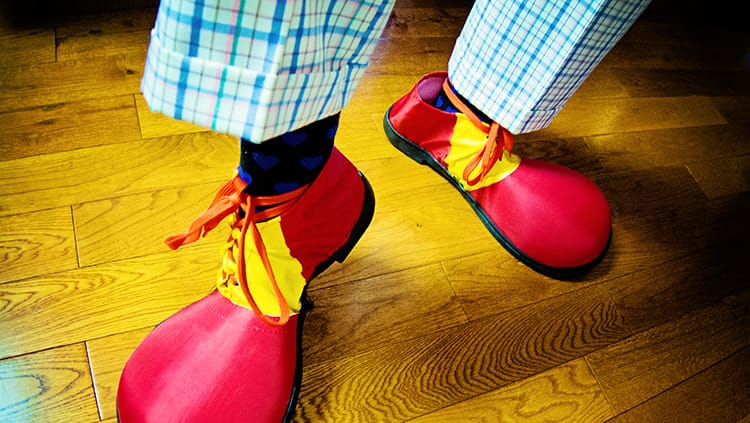 Long ago in a universe far far away, I left my job at Macmillan Books in NYC to go to Seattle and attend the Clarion West Workshop for writers of science fiction and fantasy. The workshop is transformative, but listening to hours of peer review is tough…so the day’s most traumatized writer got custody of our stuffed mascot.

His name? VerisimiliToad. And even though he was in reality just a giant genial plushie hug, we believed in him. VerisimiliToad stood as a reminder to write with verisimilitude—with our most truthful reflections of the real world.

But we were writers of science fiction and fantasy, writing about extraterrestrial clowns, overachieving clones, and the usual assortment of elves and dragons. Can you write with verisimilitude when you’re creating a character whose experiences cannot possibly parallel your own?

Yes. you can. In fact, you must. At least, if you want your characters to be memorable and impactful.

Your characters are relatable because you’re human—even if they’re not.

No matter how alien a character is in its shape or the world it inhabits, or how different that character’s experiences are from yours, there is a core of common human experience with which you must infuse that character. Without that core, your character isn’t relatable. With that core, you can engage your readers in empathy with almost anything—even the darker elements of human nature. Villains and monsters need love too. Remember Dustin’s pet demodog from Season 2 of Stranger Things? I bet you do. And I bet what you remember best, besides that he had a face like a fanged flower, was that in the end, he was a Very Good Boy.

You bring your experience of the world to the creation of your characters.

I can’t know what it’s like to have my State-issued robotic child hit her engineered obsolescence date, for instance. But I do know about love and loss, and I happen to know a good deal about adoption. That knowledge and experience informed the writing of one of my Clarion short stories. And while the overall story may have been flawed, its emotional truth was resonant enough so that even years later, anyone who read it will instantly pipe up, “Oh, yeah. The legless android baby!” (I was young. Don’t judge.)

I fully believe that no matter how foreign your character is to you, you can find places where your human experience overlaps with her/him/them/it. But there’s an obverse to that statement: you also need to know that your imagination has limits. You can walk only so many miles in someone else’s shoes before you must admit that you don’t actually own those shoes.

As a writer, you need to acknowledge where your imagination isn’t enough and do the research and interviews to gather the information to portray a character with verisimilitude. If I want to create a character who is, say, a telepathic young gay Black man living in Seattle…there are many things about that experience I don’t know (besides the mind-reading thing). I can generalize about being part of some marginalized groups and the universal aspects of being human, and I know a lot about Seattle…but considering that I’m neither Black, post-Millennial, nor a gay man, ultimately I need to talk to some actual people who have experiences overlapping those of my character. And I’d also darn well better do some research on today’s Seattle, since I haven’t lived there in a while and I don’t want readers pegging me on, “Ha, B&O closed its doors years ago.”

But, but my character is completely imaginary.

Collect feedback. Listen. Be willing to change your assumptions and rewrite.

After you’ve created a character whose life experience diverts radically from yours…based on interviews and research, and infused with the common human experience you bring to it…solicit feedback from people whose experience overlaps that of the character you’ve created. They might be full of praise, but they also might tell you that you’re full of horsehockey and you’ve gotten it wrong. If that happens…be brave. Keep your ears and heart more open than your mouth. Be willing to go back, revisit your research, and make the changes. Probably more than once.

Fiction is imagination informed by experience. 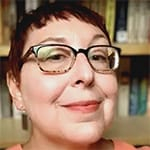