How to Write Great Erotica 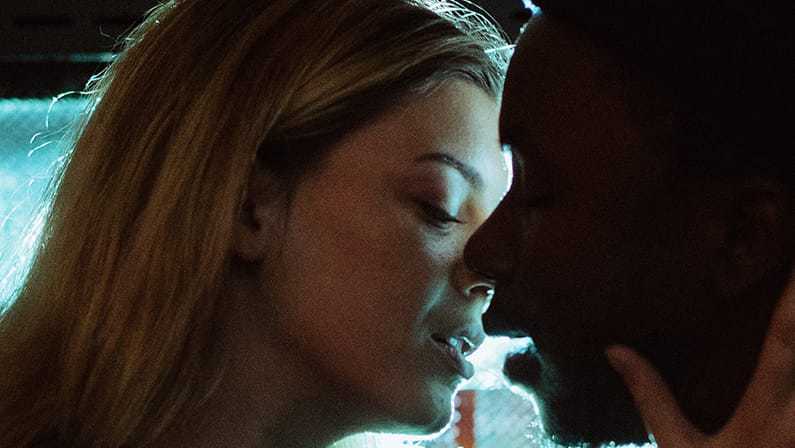 For example, there are Historical, Military, Contemporary, Vampire, Futuristic, LGBT, Paranormal, Gothic, Time Travel, Romantic Suspense, Fantasy, New Adult, Category (or Series) Romances, and more. Within these genres, we might find Historical Medieval, Viking, or Regency subcategory titles, and Interracial, Humorous, Suspense Erotica, to mention only a sampling from each.

Under Erotica, I will find steampunk, monster, paranormal erotica; fairytale, gender-bending, paraphiliac erotica subgenres all. But to know where to place erotica on the bookshelf we might first want to understand that in erotica, romance is not at the heart of the story, sex is. And the “story” has not always been told by way of fiction. Looking back throughout history we see that erotica has passed through the ages since Ancient Greek and Roman times in poetry, song, social criticism, dance, rhyme, memoir, satire, fable, and perhaps, in the first “how-to” manuals, for sexual technique and sexual education have invariably been a core element toward demystifying sexuality. Historically, much erotic fiction has indeed been considered literature, devotees noting that of its many aspects erotica is literature with “the sex left in.”

Erotica has been around as long as human beings only because we have been thinking about sex, painting, sculpting, and drawing about sex, orchestrating symphonies and making whoopee about sex, we have always once upon a crush had, and forever more will have sex. And when we are or are not having sex, there is a special something we bring to the subject that we do not necessarily bring to other parts of our lives: fantasy. Our hearts might be in it, we may fall in, commit to, fall out of, betray, forget, but all things love pale in comparison to the moment we have all been waiting for: when fantasy meets reality. Call it attraction, chemistry, lust . . . more importantly, write about it. Following are a few tips on how to write great erotica.

From “Strip Poker,” The Red Shoe Diaries . . . Here, the main character is a New York photographer on location in Yalta, on the north coast of the Black Sea.

Remember that there are moments your character wants something (other than the sex) and that there may be obstacles along the way, either real or imagined.

“Had I betrayed Jack by becoming carnal with others? Though we were ostensibly “together” at the time, the frayed threads of togetherness that still connected us had torn to bits when he broke his promise to me for the last time.

And so, within my first few moments in Novi Svet, my life became my own again. In my mind, it was over with Jack; only a matter of hours, really, until he arrived and I could tell him face-to-face.

As for Jack, he readily admitted that he had already left the relationship in mind and spirit which is what had originally led us to Yalta. How intriguing that a faraway furl of geography was unwittingly responsible for the question it inspired: Would this unfamiliar world away from our everyday one help us to find each other again?”

There is always a lot to do in a faraway land, which adds to the appetite. To write about local fare adds flavor. Before or after sex is always a good time for a meal, and writing about it gives the reader a breather.

“We all dressed, gathered our things, and headed back to the hotel. In Gus and Nina’s suite, Nina immediately called Room Service and ordered salmon caviar to start. From the select roe of the Keta salmon, Nina explained, the eggs were quite large, bright red to brilliant orange. She then asked for pampushki small, fluffy rolls, and some nalystniki potato pancakes. Next, the lecho a pickled salad made from sweet peppers and tomatoes. Its taste, according to Nina, was superbly piquant.

The freshly salted cucumbers she also ordered were the best appetizer for the Russian vodka that would follow. For the main course, she requested a roast cooked in the Crimean way: lamb baked in dough, but only after being topped with potato slices and chopped onion, covered with a sauce of sour cream with raisins mixed in, a finely sliced apple lining the bottom of the pot.

How luscious the meal sounded!

I was still woozy from the champagne, the sun and the sex, I am sure.”

Let characters can reveal themselves through your narrative, not only by taking their clothes off. I feel like the writer’s confidante when one character lets me in on another.

“. . . It was at that moment that he understood that he and I had missed so many moments together as a result of the choices he had made. That when I had not answered his calls the night before or returned them my unexpected absence had chilled him to the core. Of course, he had called the hotel concierge immediately, who had confirmed my arrival in Novi Svet. Jack began to understand that I had snubbed him, was avoiding him, did not even want to speak to him. He was appalled. The idea of my not being there, not being his, was utterly unbearable. True, he had sent flowers, but only because he had broken his promise, he admitted. He realized what a cad he had been, how his values had slipped away.

To say nothing of romance, risk, meaning.”