The Elements Of A Book Pitch 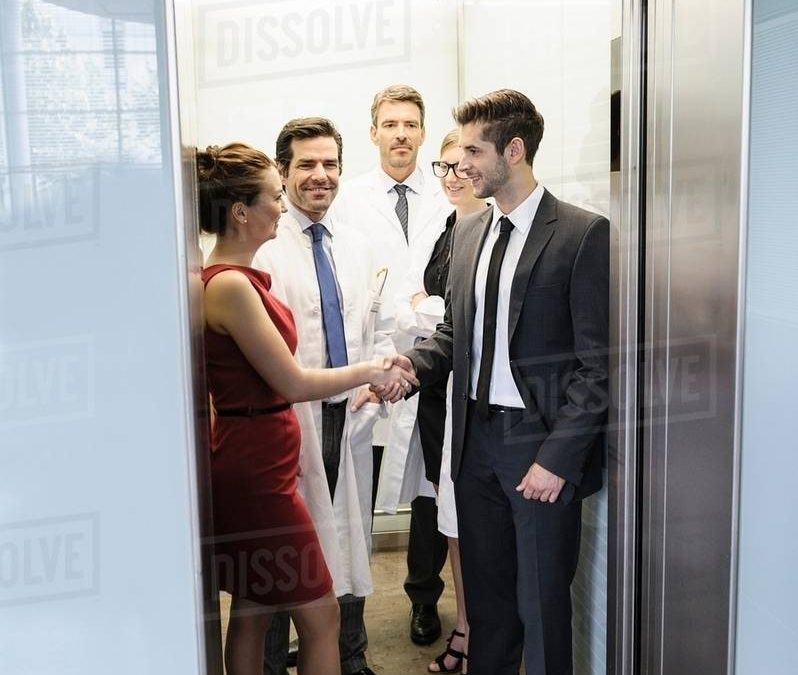 In journalism, a “pitch” is a way to clearly and succinctly convey the idea for an article. Pitching an idea lands assignments for journalists and helps to sell their freelance work. But what used to be the domain of journalism has now come to play in the world of books. More and more, authors of longer pieces are asked to describe their story in as little as one or two sentences. Particularly if an author is going to attend conferences and workshops, during which interaction with agents and publishers is possible, he or she should be prepared to pitch.

So what makes a strong pitch?

Write, rewrite and practice your pitch ahead of time. This way, if an opportunity presents itself, you will not find yourself tongue-tied. Preparedness is always impressive.