What is a premise (and why is it important)? 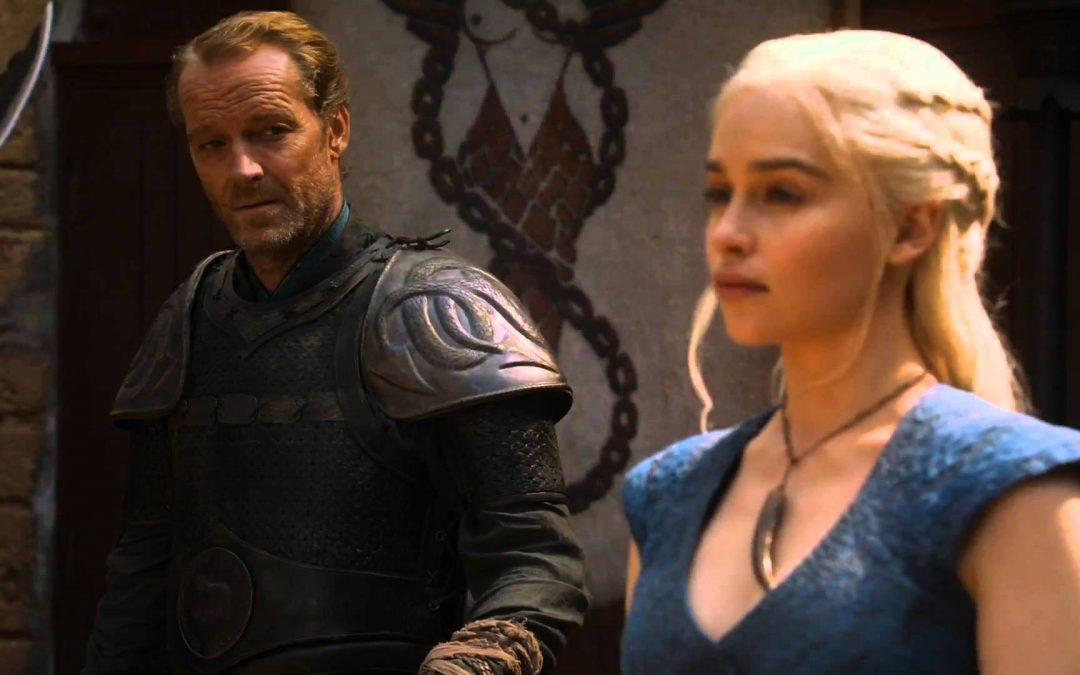 Your story will stand or fall on the strength of its premise. It doesn’t matter how well it’s written on a line-by-line level. If your premise is weak, the rest of the story will crumble. But what is a premise, and how can you ensure yours is solid?

Let’s break this down into its components:

Character: This is typically your protagonist or hero. Pretty straightforward.

Like all animals, human beings tend to take the path of least resistance. As long as we’re able to compromise, we’ll keep doing it. Only when we come to the end of ourselves do we finally confront the need for change and attempt a new coping strategy.

For example, in the movie (500) Days of Summer, the protagonist (Tom) meets what he believes to be the woman of his dreams—Summer. The problem is, even though he believes they are fated to be together, she doesn’t even believe in love. Regardless of the obvious warning signs, Tom pursues a romantic relationship with Summer. Only when Summer rejects him, making his fantasy impossible to maintain, does he finally consider adopting a new perspective on love and relationships.

How do we define Tom’s dilemma, his two bad choices?

Choice 1: Be miserable with Summer.

Choice 2: Be miserable on his own.

Neither choice is very appealing, but rather than confront the true source of his misery—his feelings of inadequacy and his misguided fantasy about love—Tom takes the path of least resistance and pursues a relationship with Summer as a way of masking over his problems. As we learn in the opening of the film, this is a cycle he’s walked through many times before. The question is, can he finally break free?

As I noted above, change is only possible once we come to the end of ourselves, when our coping mechanisms or efforts at self-medication no longer produce the desired results. Only then do we come to see that the dilemma wasn’t a true dilemma at all. A third option was waiting in the wings, but because we were so fixated on the wrong goal, we failed to see it.

In Tom’s case, his third choice amounts to seeking personal fulfillment through something other than a romantic relationship. After he recovers from his depression over being rejected by Summer, rather than seek a new romantic partner, Tom devotes himself to finishing his education as an architect. He intuitively recognizes that he’ll never be satisfied in a relationship until he can be satisfied by himself.

Lo and behold, just as he’s on the brink of an entirely new career and identity, Tom encounters another romantic interest. How does this relationship work out? We never get to see, but with a knowing wink at the camera, Tom gives us hope that perhaps this time will be different.

When it comes to crafting your own story, see if you can break down your premise according to this simple formula. Who is your protagonist, and what are his or her two bad choices? What third choice is lurking in the shadows if only they’ll tear their eyes away from their misguided goal?

If you can’t define this on your own, perhaps this is where you need to engage an editor or simply a friend to read the manuscript and help you break things down. Take it from me: Doing this sort of work early on in the writing process will save you a lot of grief later on.