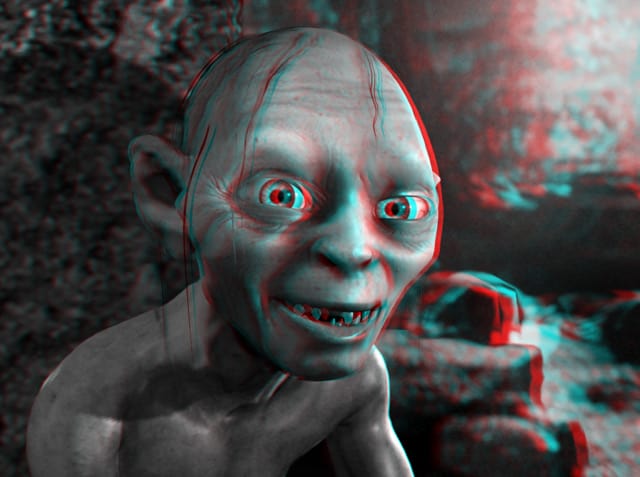 As an experienced fiction editor, I think I can safely say that most writers struggle with creating believable, well-rounded characters. As a writer, I know I do. Even in a short story, you want the main characters to be realistic and believable-no matter how escapist your literature is, or how avant-garde or fantastical.

While reading is a primarily visual phenomenon, it consists of the conversion of abstract marks on a paper or screen into a kind of virtual reality in the reader’s head. There’s no actual witnessing of the events in the story except in one’s mind eye, which is why we writers have to be so complete and three-dimensional with our character depictions. Think about the books you’ve seen converted into movies. While the film generally brings a wider audience for the works, it’s often something of a disappointment for those of us already familiar with the source materials-because our minds create the characters and the events in which they perform based upon the quality of the writer’s prose. There’s no way a filmmaker can get that exactly right, since a well-drawn character is slightly different for each of us.

I believe that a character’s psychology is far more important than their physical appearance, which is why I believe it’s necessary to describe their personal characteristics only briefly-unless it directly impacts the story. This leaves the character’s “look” to the individual interpreting him or her. There are some cases in which a detailed explanation works better, however, and others in which you can mix both methods. Stephanie Meyer did this to great effect in her Twilight series. The vampire Edward, and to a lesser extent the werewolf Jacob, were described in great detail; while the main character, Bella, was described minimally. Some observers have suggested (cynically) that this was so that Meyer’s primary market, young women, could more easily put themselves into the role of Bella. If that was intentional on Meyer’s part, then it was a brilliant marketing move.

One of the easiest way to make a character more believable is to make him or her just a little odd. We all have our eccentricities and defining habits. Sometimes they’re plain or stubborn, like being a chain-smoker who doesn’t give a damn about the health warnings. Years ago, I had an acquaintance who subscribed to pro-smoking magazines and newsletters. On the other hand, I once knew someone who used candy cigarettes to help him stop smoking the real thing. That’s an eccentricity that could help make an otherwise flat character into someone more interesting, especially if it becomes a minor plot point. In some cases, a personal peculiarity may result in a major plot point-like Raymond Babbit’s autism in Rainman, or the title character’s extreme OCD in the TV series Monk.

By themselves, oddities do not a great character make; but the fact that you need to develop that oddity or eccentricity with further writing helps bring the character to life. The more detail you can add without overwriting, the better you can round out the character.

Dialog offers another way to flesh out a character. The way a character speaks helps to define them, especially if that person’s manner of speech or accent is distinctive, or at least distinctively different from that of the people around him. A transplanted Brit living in Texas, or a southern gentleman in New York City, stands out by speech patterns alone. However, it’s best not to overemphasize that accent or try to write in some phonetic version of it too much. Books in which the writer tries to account for every deviation from “normal” speech can be well-nigh unreadable. Just mention the accent and perhaps hit on it occasionally, especially in the way the character constructs their sentences, and you’ll have done enough to distinguish them by accent.

You can use other ways to distinguish a character by dialog as well. The pace at which a character speaks, or the words they use, can reveal a wealth of information about them. The speed of their speech may indicate either their general character or emotional situation, while the words they choose may suggest their place of origin, their occupation, or even how they perceive their place in society. How often they speak is another characteristic that can define an individual. We all know people who can’t allow a second of dead air-time in their conversations, and others so taciturn they rarely speak at all. Most people have a habit of filling up silence, especially in tense situations. Some, however, are perfectly willing to keep their own council until spoken to. Some take it even further. A good example is the character “Silent Bob” in most of Kevin Smith’s movies, played by Smith himself.

Finally, consider the individual’s typical tone. Is he consistently cynical, uncertain, a loudmouth? Is she icy, warm, or self-important?

Whole books have been written about how to write vivid, well-rounded characters, so I’m not going to be able to cover the subject completely here. But I hope these ideas will help you get started on the path toward bringing your characters to life.