Use Short Fiction to Build Your Writer’s Platform 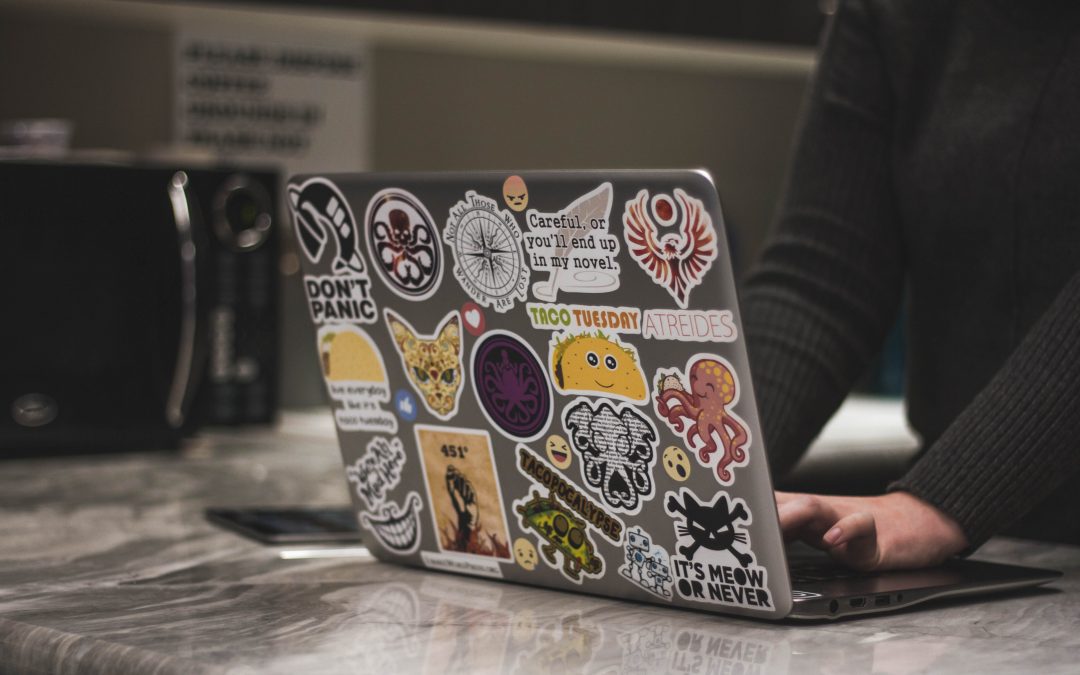 Recently, I’ve been working with an author who has written a fantastic sci-fi novel but who has no writer’s platform to speak of. The only other things she’s had published are technical manuals, and she has no profile to speak of on Twitter, Facebook, Instagram or any other social media platform. Meanwhile, she’s about to send her novel out to agents and publishers—all of whom will be intensely interested in knowing what she can do to help sell her novel. In fact, they’ll probably skip ahead to that part of her query letter before they even bother to read her story synopsis or the material itself. I know I would, because it’s that important. With the future of her writing career potentially hanging in the balance, what’s an aspiring novelist to do?

If in doubt, write. I know it sounds counter-intuitive. If you’re already struggling to place your novel, why bother “throwing good words after bad”? Why not put all of your efforts into finding an agent or publisher instead? The first answer is; no matter how good your novel is; if you aren’t in a position to promote it, it’s highly unlikely a publisher will put time or effort into promoting it either. Unlike the good old days, when both agents and editors were in the business of finding, developing, and promoting fresh talent, all anyone cares about these days is keeping the doors open as they combat ever-shrinking margins. Therefore, rather than take a long shot on untried talent, publishers and agents are far more apt to throw their time and money at a sure thing: authors who already have a proven track record or an impressive public profile. The question is; how can you create that track record or profile if no one will publish your work? The answer: short fiction.

For one thing, it’s much easier to place short fiction right now than it is to place a novel. While print publications that publish short stories are diminishing, digital and audio short fiction platforms are flourishing. There’s far less risk involved in publishing a short story, especially digitally, so such publications and web sites are far more likely to take a chance on a new writer. Once you’ve had a few short stories published, you’ll be in a much stronger position to pitch your novel. Not only will the list of publications and web sites that have published your work sound impressive in your query letter, you’ll have legitimately built a fan base who will be motivated to purchase your first novel. You may also be able to leverage your relationships with your short story publishers and editors

Third, short fiction is an exacting medium where every word counts. So in the process of promoting yourself, building a fan base, and earning a bit of cash, you’ll also become a better writer.

So what are you waiting for? Get writing! (Just keep it short.)