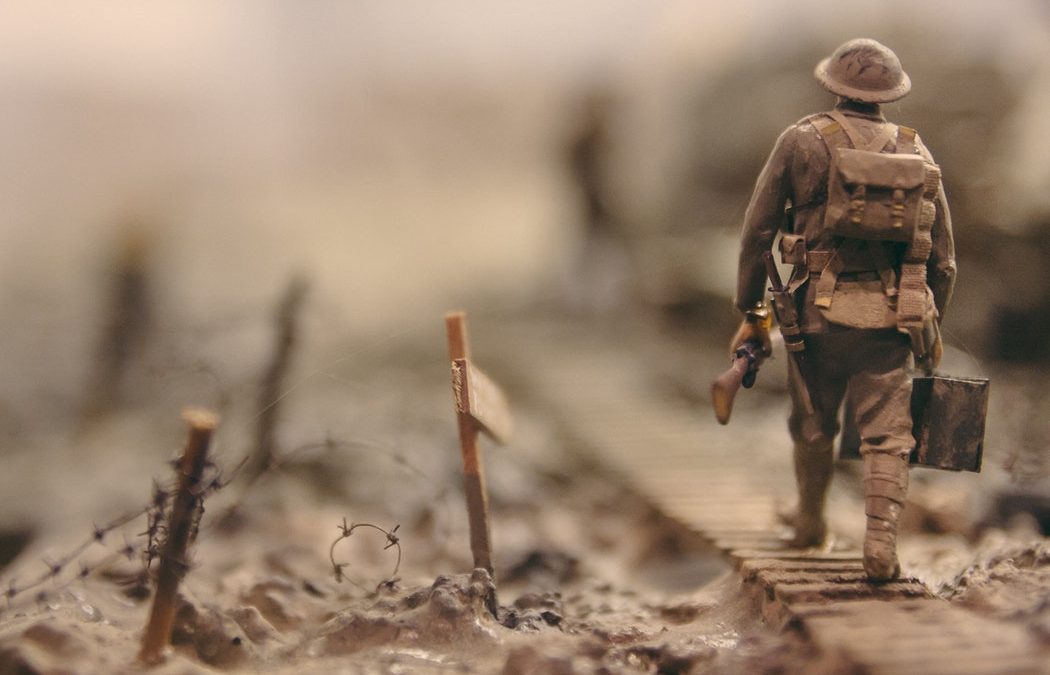 So you’ve come up with a great idea for a historical novel, done your research, and written your first draft. Now you’re wondering about the next step: self publishing or seeking representation for submissions to traditional publishers.

Historical fiction authors have some special issues to consider.

If you think that self-publishing your historical fiction novel is the fast route to success, you’re probably wrong.

The research stage, although easier and faster than ever before due to the Internet, is still a lengthy process. If you opt for self-publishing you can avoid the time it takes to find an agent and publisher, which can often take years, and see your book in print much faster. In the historical fiction genre, rushing often means reviewers will catch your errors and post every issue they find.

It’s important that the historical fiction writer gets every detail correct, so the time it takes to research shouldn’t be rushed. After you’ve done detailed research, it is still to your advantage to find a book editor who has experience researching, writing, and editing manuscripts that take place in similar times and places. Teamwork. Get it right before readers point out all your wrongs.

2 – Consider the time period and its popularity

If your book doesn’t feature a particularly popular era, you can self publish and possibly capitalize on your book’s particular time period. You won’t have to worry about a publisher’s preferences.

Historical fiction readers are a loyal fan base

Devoted readers of the genre rarely read anything else. And some historical fiction fans hone in on a particular time period and/or event. Books that take place during WWII are favored by so many readers it’s almost a genre in itself.

If you self-publish, you’re likely to attract fans of your specific time period. You can advertise, do search engine optimization, and focus your marketing in a very specific and targeted manner. Marketing is easier for the historical fiction writer who self publishes.

A great book with great reviews may get the attention of literary agents who represent traditional publishers. Self-publishing doesn’t mean giving up on traditional publishing. Many acquisitions editors are looking for well-written historical literature.

Helen Bryan’s War Brides was first self-published, but was re-released by a traditional publisher who has also published additional novels written by Ms. Bryan. 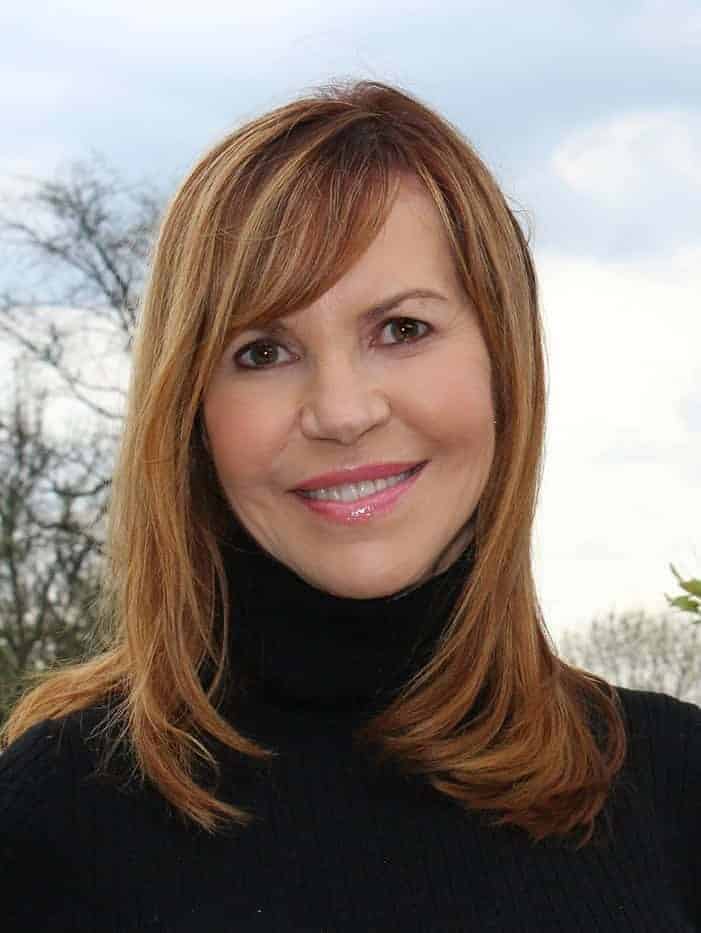