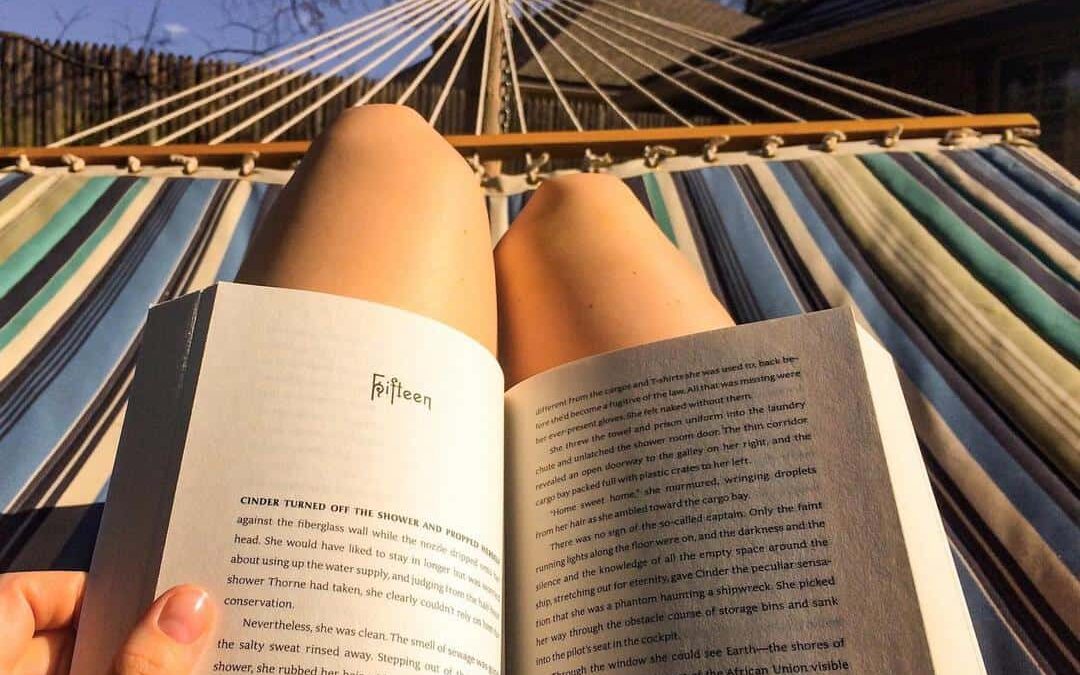 First thing was to blend the title and cover image into an actual cover. The old adage “you can’t judge a book by its cover” is both a meaningless cliché and a bottom-line fact of life. The cover is the first thing any potential buyer sees, and very few of them will open a book if the cover turns them off. Alternatively, they might love the cover but then discover what’s inside the book differs from they expected. Either situation loses readers instead of gaining them.

In my case, it happens that I own design software and have basic skills in layout and composition. However, I lack the “eye” that makes a good designer, and have little feel for the subtleties of type. These shortcomings made designing my own cover a bad idea if I wanted it to look professional and attract readers instead of repelling them.

Fortunately I have a close relationship with a graphic designer who had already helped me with image selection. She was willing to go the next step and design my cover.

The matter of taste

During the image selection process, this designer was among the “voters” who rejected my choice of the horse image. She is indifferent to horses, and what I and others found exciting in the image left her flat. I was worried that this feeling would influence both her willingness to accept the job and her ability to be creative with it.

I needn’t have worried. When it came time to tackle the design, she clicked into professional mode, absorbed herself in the challenge, and delivered exactly what I was looking for.

It took a few steps to get there, although nothing extreme. Both of us have had “client from hell” experiences and understand how to collaborate successfully.

As well, we’ve worked together before on different types of projects, so I knew our only obstacle might be personal taste. I dislike certain trends in modern romance covers and I won’t use them on my book, even if it means fewer sales. The designer, meanwhile, is well acquainted with the trends and professionally conditioned to help her clients get the best results from their covers. She was therefore biased in the direction I didn’t want to go.

So that she would not waste time designing concepts I knew I would reject, we discussed taste before starting and made a clear agreement. I provided her with general concept instructions, requesting two to four rough layouts to choose from as the start point. At the same time, I was open to new ideas and invited her to go wild if she wanted to, knowing she could come up with many more variations than I could imagine. The only restriction was to not get into a runaway-train situation involving too many ideas, and losing sight of the fact I was the customer versus a colleague and friend.

There was one additional restriction at play: My license agreement for the image gave the photographer the right to refuse permission if the cover design negatively affected her image. Initially I was uncomfortable with this clause in our contract, but because we talked about it before signing, just as the designer and I discussed taste before cementing our agreement, I didn’t expect a problem from this direction. Indeed, when the photographer saw the final design, she blessed it and wished us well!

While the designer was busily designing, I applied myself to the text. I needed to fix the typos I’d found during my proofread (don’t rely on Grammarly!), plus make some detail changes slanting the story more toward the horsey audience I wish to satisfy. This meant revising; sitting back to let the changes settle; revisiting and then tweaking them to another degree. Then stopping myself from doing this indefinitely!

I also had to add material signifying that this novel was a new edition. I worked from the published original, which had been returned to me by the publisher but was still in their layout. Straightforward word processing of the type I do every day as an editor turned it back into a standard Word document suitable for uploading into the Kindle Direct Publishing platform I’d chosen.

Then I had to deal with front matter: adding the ISBN (some years ago I’d bought a block of ten, so had these at the ready), edition information with publishing history, credits for the designer and photographer, and the like. I updated my “About the Author” blurb, which had gone stale, and began updating the sell blurb originally on the back cover.

I had not quite finished the blurb, and the designer had not quite nailed the vertical line spacing of the subtitle, before external forces intervened and put us both on hold. In her case, it was a serious family medical issue; in my case, a large accumulation of less radical but gotta-deal-with-it-now events. Between the two of us we exemplified the classic “life is what happens while you’re busy making other plans.”

This occurs routinely with self-publishing authors. Unless you are writing full-time for a living, or have a partner supporting you, the project has to fit around a bill-paying day job, important family obligations, and all the extras that comprise life. Artists throughout history have suffered from this conflict of interests. And the more people involved, the more variables at play.

As of this writing, it’s been five months since I received my rights back for the book and was clear to reinvent it. I could have turned it around in a few weeks if I’d had an empty desk and quiet personal life. But reality has its own rules, so I expect at least another month before all the last little pieces come together. My goal has shifted from out-the-door-in-a-month to releasing the book sometime during calendar year 2019.

Fortunately, before starting this project, I factored delays into my expectations. General experience taught me to do this, but the lesson was underscored by observing some of my clients. They were so eager to get their book out that they short-changed themselves by releasing an unrefined product. While self-publishing lets you do whatever you want, whenever you want, rushing the process usually results in poor sales (often none), bad reviews, or persistent rejection from agents and editors. All that may still apply for a polished book with a careful marketing plan, but the odds against success rise fast and steep if you rush it.

I therefore accept setbacks and just keep returning to the project whenever possible, and will do so until it’s done. My priorities are clear: professional work, home, and relationships trump personal projects. I would only put writing novels at the top of the list if that work was supporting the household. So even though I do earn from my books, the revenue qualifies as pin money. Thus, when pressures collide, creative projects with low or no earnings are what must give way.

This personal/professional squeeze is why so many gurus counsel “do what you love” for a job. Nice if you can, but how many of us have the luxury?

I’m one of those lucky ones—an independent editor who loves her work. But like any job it centers around other people’s concerns, and my own work is relegated to off hours, just like millions of artists and craftspeople around the world.

All we can do is keep grabbing whatever time we can and not blame other parties for our slow and erratic progress. Eventually we’ll get where we want to go and reap some rewards from our journey—if we believe in ourselves and persist. 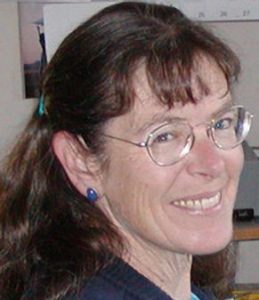