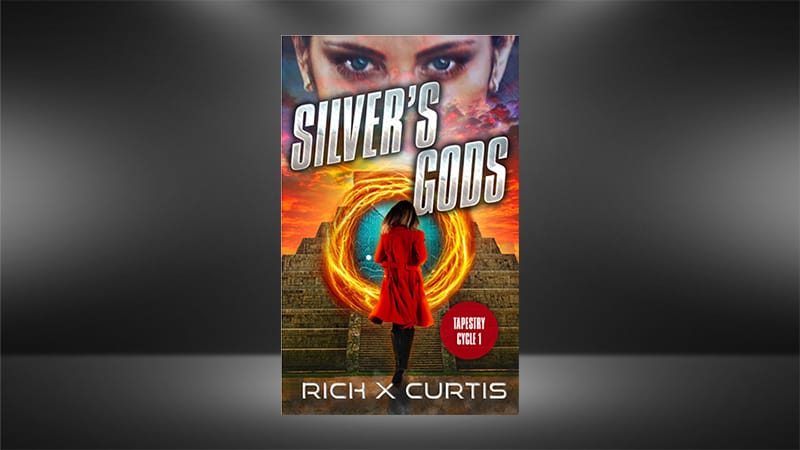 Her name is Silver, an immortal assassin traveling through time for thousands of years. A tool of mysterious gods who assign her missions to shape humanity, death is impossible and she endures wars, ancient kingdoms, greedy rulers, plagues, and human desperation.

They send her to Silicon Valley. Known for innovation and technological wonders. It’s also the hunting ground for Silver to carry out her mission. As a tech giant is set to reveal its crowning achievement — a friendly Artificial Intelligence designed to take humanity to new heights — the CEO is assassinated before the project is unveiled.

Silver soon realizes things aren’t what they seem. This simple mission uncovers something much bigger. The AI is far from tame. It is a lethal technology called a Mind. Its presence puts mankind and the multiverse at risk in ways Silver – and humanity – could never have imagined. Can Silver annihilate the bloodthirsty Mind before it’s too late?

“Amy was my first developmental editor for SILVER’S GODS, which was a pretty daunting task to hire for as a new unpublished author. Her suggestions were relevant and helped me get to the core of my character’s motivational issues. She was professional, turned around her edits and suggestions when she said she would, and was willing to listen to a new writer who didn’t have a lot of experience working with editors. I would not hesitate to hire her again and recommend her to new authors and writers looking to up their game.”