Revelations of a Ghostwriter 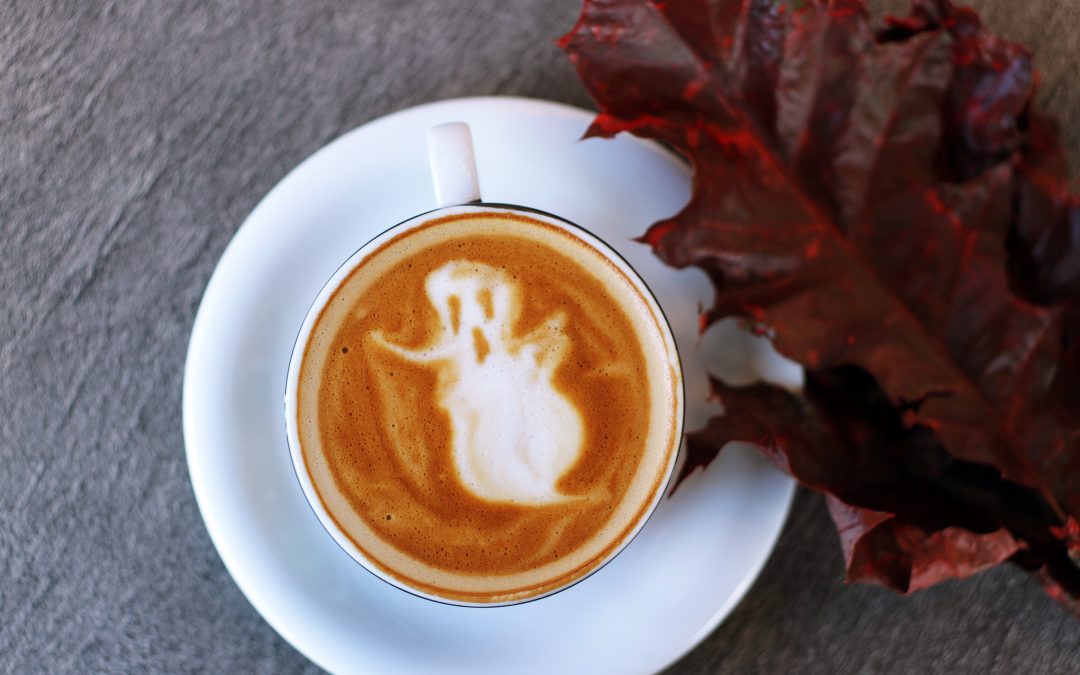 My life is blessed with ghosts. Those of my grandfather, my father and my uncle, specifically, all of whom wanted to be writers. My grandfather snagged the boat over from Ireland and became a Boston shoe salesman instead. My father ended up a stockbroker in New York City after foregoing his novelist intentions. My uncle – my father’s only younger sibling, John Donovan, became a copyright lawyer and playwright who eschewed a government career and evolved into a respected and world-known writer of young adult and children’s books.

While I was growing up and well beyond, he also became the Children’s Book Council president, “a non-profit trade organization dedicated to encouraging the literacy and the use and enjoyment of children’s books.”

Score one for this little Donovan – to have such forebears.

And, by the way, where were the females with pen in hand?

Throughout my childhood, my uncle would ship books to us several times a year. I breathed them in as I would air – adventure stories, science, nature books, biographies. I would smell the books, rest my head on them, open their pages with awe, escape the real world into the ones contained within the covers.

It’s how I survived childhood, I believe. It’s what made me a writer.

When my father was dying, I stole the manuscript of the only novel he’d ever written. It was rotten. How was that possible? He had three Ivy League degrees. It didn’t matter; he possessed no talent. What he did have, and what shocked me, was a barely veiled starry-eyed love for a Malaysian woman while stationed in Malaysia selling car tires for Goodyear before he met and married my mother and said career progressed.

My father had been in love!

To understand why that was so surprising, it must be understood that my father was the type of Bostonian who begged its cliché: conservative, unemotional, inexpressive. In short, uptight.

My uncle, on the other hand, loved theater, dance, film, dining out and traveling, reading, and writing his own books. Once he told me that he had fallen in love only 50 times. In short, he thrived.

While my father expressed no emotion, my uncle emoted often. Was there a tie between expression and talent?

This little Donovan had no idea. But the biggest complaint my father had about me throughout my life was that I was too emotional.

Was I? I learned to read between the ages of two and three, locked in the bathroom refusing to “go” on the little yellow potty. Yet I’d sit on it anyway as I followed the comic book adventures of Huey, Dewey, and Louie of Baby Huey fame. In third grade, I read the dictionary for fun. I wrote my first book – of jokes – in fourth grade. Throughout childhood and into high school I read poetry to audiences, performed in, wrote and directed plays, bribing siblings and pals to act in them at the grown-up cocktail parties, being hired by same to pen their school papers.

Hey, we got paid for those efforts.

I started writing picture books for kids when I was in my teens. I received triple A+’s on my English assignments throughout high school, which praised my imagination but implored me not to write “this way” in college, to instead follow the rules.

I did not understand rules.

Did this make me “too emotional?”

Off to college I went, led by my emotions. I wrote as much as I could, exactly the way I wanted to. By graduation, I had become a big fish in a little pond. I had published poetry. I had read at scores of readings, I had edited others’ everything for years by then, even, I humbly report, eulogies for those poor green pet turtles.

I learned how little my big fishdom mattered the instant I arrived in the big pond known as New York City. Flapping around like an ichthyoid that knew not water, I finally landed work in a small advertising agency. Then a bigger one. I wrote copy. And copy. And copy.

It did not take long for the little Donovan flame to feel like it was fading.

During that time, my father fell ill – and died – within a year. Too soon, like a handful of days goddamn that!, my eldest and bestest-friend sister was diagnosed with a fatal illness. She at 32, me at 29, she said, “I’m too young to die. I haven’t done anything with my life yet.”

I cared for my sister as if I were her mother her father her attorney her doctor her best friend her one and only until her life was over. Then I immediately quit the copywriting job that was paying my bills while it bankrupted my spirit. I left New York City for Montauk, the opposite end of Long Island, and dove into another – I suppose and revel in, an – artist’s life.

Er…the starving artist’s life. It was winter, I knew nobody, there was no work to be found. What was I thinking? Nothing, clearly. I was blown by the wind of death and life still demanding. I began supporting myself with menial jobs. After a year writing it, and then another year trying to sell it, I sold my first young adult book. It didn’t make me rich, but oh it changed my everything.

Ah mean, I was cleaning peoples’ toilet bowls at the time. Truly, yes, just a regular, me, you, us. Ah mean, often you must pay a steep price if you rebel against, especially if you are rebelling with your soul.

I got such legs from Dive – critical acclaim, write-ups in Publishers Weekly and The New York Times, workshop gigs at writing conferences, readings at the New York Public Library.

I joined a local writing class. I couldn’t help myself, my pen would lift as if possessed and I would edit colleague’s stuff. When people began offering to pay me to do so, I started an editing business.

While I wrote my second novel, I became a ghostwriter. I worked with doctors, lawyers, Indian Chiefs. That’s a lie – about the Indian Chiefs, but it’s true to say that psychoanalysts, teachers, psychics, furniture makers, all wanted to be writers. So did ophthalmologists, dentists, bankers. Let’s not forget the entomologists, painters, and mechanics.

Finishing my third novel, I started a writing workshop. Writing is lonely; I longed to be around other writers who were grappling with issues that can inhibit the creative process: Is this book any good? Should I go to law school? Are 26 rejections too many? The calls started coming in – some the kind I was used to, but increasingly, developing into something else.

The contractors wanted to write stories about the same clients who were now calling me with woeful tales about how their contractors were simply not returning their calls inquiring when that kitchen redesign, living room expansion, or guest house addition would finally be finished. Who could say? The contractors were busy talking to me.

My father’s words rose up like ghosts: Are we all really writers, or are we all just too emotional?

If you think of me as a builder of words and ideas and dreams, it is with yours I can help turn all these into your best possible book. I know this is true because alongside my pen always – I have come to realize – are everyone I loved who supposedly “passed” who are here with me now and forever as long as I dare to dream them into words and ideas and … your dreams.