How the Pitch Works at Writers’ Conferences 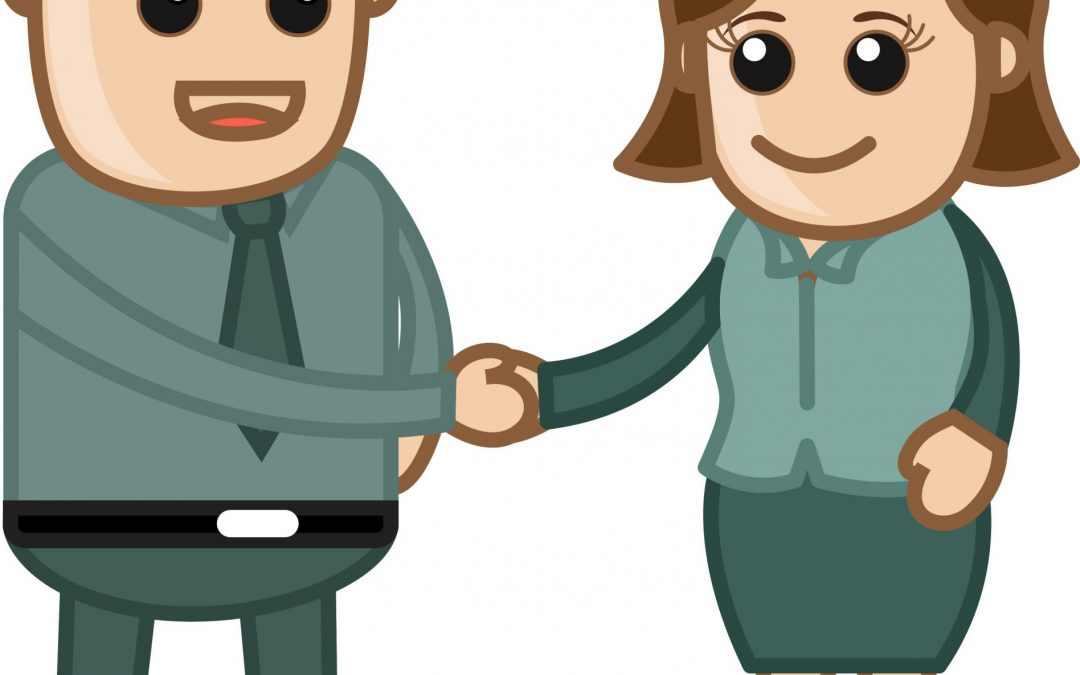 Writers’ conferences are exciting venues where both established authors and wannabe writers mingle and mix and talk “how-did-you-get-your-first-break?” stories. Agents and editors hook up, do business, and both listen to the wannabe writers’ pitches and decide on the spot if that book sounds like one they could pitch to their contact editors or bosses (who may also be at the conference).

Let me set the scene. You’re at A#1 Writers’ Conference. It’s September in Texas (just because I live in Texas). You signed up to pitch to me, Agent Bryant of AAA Literary Agency, in May. (No, that agency doesn’t exist. May exists. You would be amazed how many times writers don’t catch that kind of weirdness — it’s why you need an editor.)

The conference is a 3-day event, there are 750 attendees (including a hundred well-known authors), 50 agents, and 12 big-publisher editors from around the country. The organizers have decided they’ll have five, 30-minute mass pitch sessions in the ballroom of the hotel venue on Saturday, with all 62 agents and editors available at the same time at individual tables. Each writer has five minutes to get through the gate, sit, present, close, gather relevant shipping data (hopefully!), vacate the table, and get back in line if s/he has another appointment during that session.

Now, after you’ve been hovering outside the ballroom waiting your chance to hurry to my table, you’re sitting across from me in this ballroom room full of chattering people, and I say (because you have a nametag on), “Hello, Jules. Tell me about your book,” what are you going to say? You’ve been waiting five months for this! Are you ready?

You can accomplish all that by pitching me in this way (full disclosure: the “ ‘what if’concept” idea is from Larry Brooks’ Story Engineering, copyright 2011. And secondly, I owned my own publishing company back in the ’90s, so I heard a lot of pitches, but never one like this):

“Hi, Theodora, nice to meet you. Well, you know, about my book, it got started cuz I’m a spelunker; I explore caves. Some are so deep I swear they could go all the way through the Earth and come out the other side. So I got to thinking: What if I wrote a book about a mythical cave that had a passage that “ ‘everyone said’ did that? And what if I set it back when science was just about replacing God for the answer to everything, you know, the Industrial Revolution time, just to make it a really hard trip? Not full of the awesome equipment I can use now.

“So then I thought maybe I could put in some bygone stuff that could live inside the Earth, like maybe dinosaurs, and early man, and since middle Earth is under a lot of pressure, how about turning it into a treasure hunt for diamonds and rubies and the like, and if my protagonist could bring the jewels out on the other side of the world from where he started — Iceland, I thought, to surface around the southern end of Argentina — it would make my hero a rich spelunker.

“So I came up with an old dude for my protagonist; I’m an old dude — I was born in eighteen twenty-eight, so I understand them — and I gave him a couple helpers who are not anybody you’d really want with you on a trip like this, just to make it more difficult. I believe you’re going to root for them all, though. I had a ton of research to do! Who knew how much there was to know about dinosaurs and Cro-Magnon man and rocks and the Earth’s core?

“I’ve had it professionally edited. What I’ll send you is the fourth draft; it’s finished at 125,000 words. I researched you before I came here, so I know you’ve sold adventure, thriller, treasure-hunt fiction before. I would like it if you’d give the first three chapters a read; all I need is your okay and your address.”

Four minutes at the outside. The marketing, the sale, and the close.

I would agree to see Jules’ first three chapters. And when he does the right thing during the remainder of the conference, and sits with me at my lunch or dinner table, or seeks me out in the bar, I’ll be happy to listen to more about his book. If he’s really smart and attends whatever breakout session I’m giving, I’ll likely never forget him. Pitches don’t just happen at the pitch table.

Try the “what if” concept on your story. Can you get one or more concepts out of it? I have no idea if Jules Verne had any of the above in mind when he wrote Journey to the Center of the Earth, by the way. He wasn’t a spelunker, he wasn’t a geologist, he wasn’t a geographer, but he lived to study and write about all of it, and was of course a gifted storyteller.