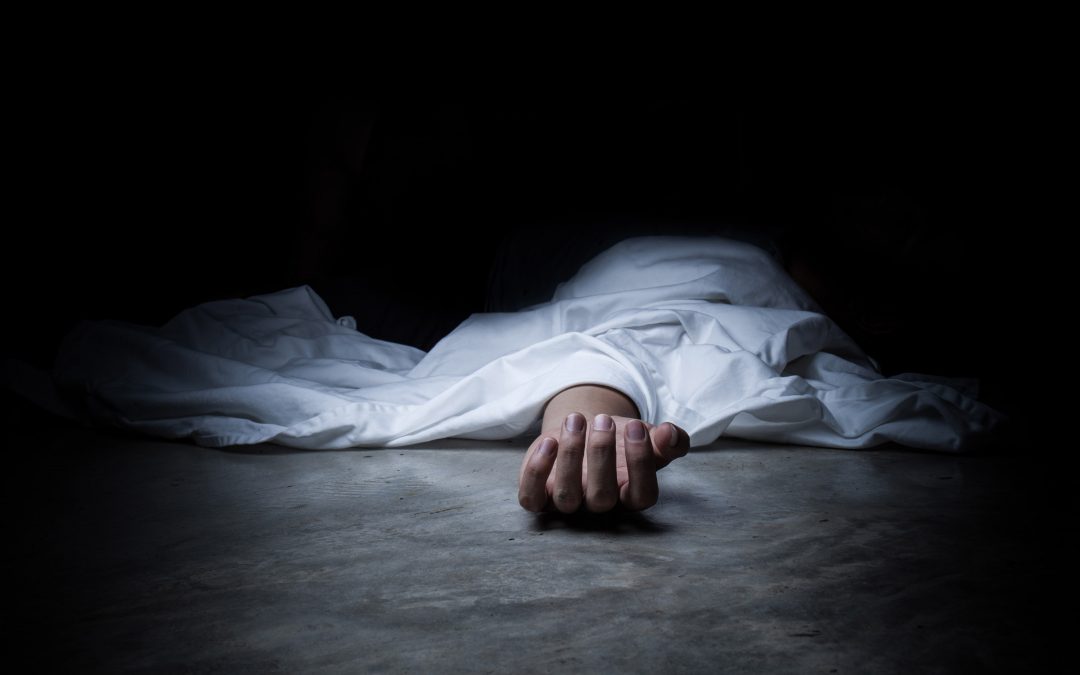 The first time I sat down to hammer out a manuscript (a historical romance), I made a ton of rookie mistakes. One of the biggest was the endless parade of secondary characters I had strolling through the pages. Much of the action of the book took place at a country house party in Georgian England. Between guests and the cadre of servants waiting on them, that meant there’d be a lot of people around.

Don’t get me wrong. I didn’t give every last one a name and back story. But whenever I needed something to happen to my hero or heroine–someone to say something cutting to the heroine, bring the hero a note on a silver salver, or interrupt the couple in a romantic embrace–I created someone new. There’s Mary, the maid of all work, who showed up in Chapter 12 and was never seen again. Lady H who destroyed the heroine’s self-confidence at a musicale and then dropped off the planet. You get the idea.

I’ve come a long way (I hope), and I’ve learned to pare down the roster of characters considerably. But I still struggle with the occasional hanger-on. In fact, I think the challenge is particularly great for mystery writers for two equal but opposite reasons. First, characters are often the conveyers of clues. More clues equals more characters (really, it’s just simple math). But once a character does his job and conveys important information to the sleuth, it’s hard to waste precious words on him. Second, because we do love our quirky townsfolk, it’s hard to resist the urge to create a role for every oddball person we dream up.

When these two forces combine, you end up with tons of characters who pop in for a scene and then disappear, causing confusion to your readers and sapping a lot of the tension from your story.

I learned a great trick for weeding out unnecessary characters in a writing class I took a few years ago. It’s primarily for main characters, and it’s known as “the spaghetti bowl.” Identify the six to ten most important characters in your story and write their names in a circle around the perimeter of a piece of paper. Now, draw lines connecting each character to every other character. (This is where the “spaghetti” image comes from; visually, it’s a mess.)

Now, on each of those lines, identify the relationship between the characters. That’s right, every single pair. And here are the rules:

(1) If there isn’t a relationship between two characters, you either need to cut a character or make a relationship. No obvious connection between the butcher and the Sunday school teacher? Maybe they’re having an affair. Or maybe they dated in high school, and he’s never gotten over her. This will increase the tension in your story and add layers of motivation and intrigue.

(2) If two characters are fulfilling the same role in the story, one of them has to go. Your sleuth has two brothers, they’re both cops, and they both give her grief for throwing herself in harm’s way? One of the brothers must go. In the alternative, you can make the brothers different: perhaps one gives her grief while the other eggs her on. Aha, now the brothers are like the angel and devil on your sleuth’s shoulder, and they’re both pulling their weight.

For your minor characters (the ones with names), identify what each one adds to the story. It may be a clue or a bit of insight into a main character. But whatever it is, each named character should do at least 3 things for your story. If a character pops on scene to provide one piece of information and then disappears? She gets the ax. Or, in the alternative, give her two more tasks. This will add richness to the story and make even your minor characters seem more alive.

We write mysteries, and we’re going to have a lot of characters. But each one needs to earn his or her keep. Put them to work to make your story stronger.