Manuscript Evaluations And Line Editing — Trying To Get Your Book Published 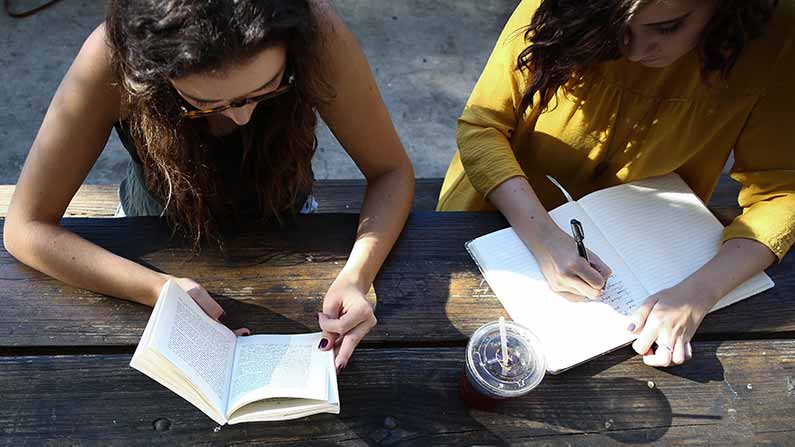 Who are you trying to please?

I’m one of those editors who say that you should never change your book based on what an agent or book-buying editor says would be “a good idea,” or “just the thing your story needs” . . . unless that agent or editor says he will represent you, or will put your book under contract if you do so. If you changed the book on every thought/suggestion from every rejection letter you get, you’d not even recognize what you’ve written.

You have to trust in yourself once you’re in the submission stage of writing.

You have to know that what you’ve written is solid or you’ll go crazy with rewriting. You have to know that the plot hangs together, that you haven’t loaded your story with adverbs and adjectives, adverbial phrases, undeveloped characters, and whacked out, disconnected chapters.

You have to know that you haven’t written that a character is seven years old and another is five and when they meet they are the same age. You have to know that one character who has green eyes in the beginning of the story doesn’t end up with blue ones by the end of it. You need to know that though you’ve written a story set in 1940s England, that it doesn’t have 1980s American slang or products in it. You need to know that when you compare a character or a chair or a TV show to a real person (i.e., Elvis Presley), a real chair (i.e., an Ethan Allen rocker), or that TV show (i.e., Home Improvement) they aren’t spelled Elvis Pressly, Ethan Alan, or Home Improvment.

How do you come by that assurance?

Most writers don’t come by it naturally. I don’t say that lightly; it’s a fact that people cannot see what’s not on a page, or written incorrectly, or includes “out of book time” references. Writers by nature see what’s in their heads and just think it’s been faithfully transcribed into their books.

So in comes the need for a manuscript evaluator and/or a line editor.

I try to look at everything in a manuscript evaluation: characterization, plot, facts, structure, writing style, POV, tense, paragraphing/layout/flow, and time, etc., but in the end, I only report on the things that are wrong or missing. I generally get about halfway through any manuscript before the problems begin banging away to get my attention. Sometimes I don’t get to the problem until I’ve read the whole manuscript:

One author had a hero/protagonist who never did any of the things that moved the plot along; there was no need for that character. Another author wrote a beautifully crafted mystery, and included clue after clue after clue (and I was thinking how clever I was because I was sure I’d figured out who done it) and then wrote an ending which had no relationship to the clues.

Once I’ve found the problems in a book, I do a combination of writing a report (and I try to be as direct as possible without being scathing, though one author, who has become a good friend, thought that’s how I sounded), marking up the manuscript with my notes, and talking with the author to determine what to do about any of the problems. I often brain-storm with authors for weeks after completing a critique.

I’ve seen a good many form-letter evaluations and I don’t think most of them are worth diddly, because no book ever fits a particular evaluation formula. So, from me you get kind of a stream-of-consciousness report with a tidied-up overview, which is sometimes short, sometimes long.

Are you ready to submit?

A critique or manuscript evaluation isn’t the complete answer for making you totally comfortable with submitting your book to editors or agents, however. It’ll get you on the right track, but you have to do the rewriting work (and thus put back in the same writing mistakes you could’ve been making already); evals are read-only, not hands on line editing. For total confidence, you need a copy editor and proofreader who’ll find all the problems that bypass your brain entirely and get typed on the keyboard without a second thought.

A critique is a less-expensive good start on the road to self-assurance, but a full copy edit that includes a manuscript evaluation is the best confidence-builder you can get.