How To Pick Your Science Fiction Categories in Kindle Direct Publishing 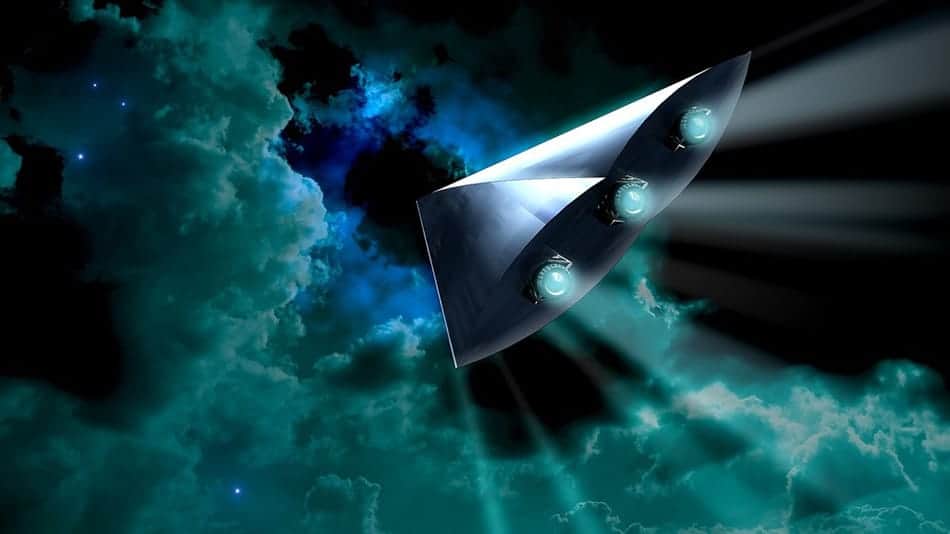 And understanding how Amazon’s rankings work with categories

Below you will find KDP’s lists of its Science Fiction and Fantasy categories. Each category has subcategories, and all of them have “Top 100 Paid in Kindle Store” rankings—which is your goal to get into.

This is an example of what a ranking looks like:

Those numbers mean: There were 612 people selling more books on KDP than that author was on the day I captured that particular listing. He was, however, the top seller of steampunk and second-best seller of cyberpunk books on KDP on that day. Very high in the rankings!

A more normal peek at rankings look like this:

He is doing quite well at 131,497, considering there are more than 6M books selling on KDP today. That author might’ve wanted to go to the trouble of finding out how he matches up to the #1 seller in either of his subcategories/keywords. He would have found this:

Note that Norse & Viking is not a subcategory. It is a keyword.

Kindle Direct Publishing has a good reputation for helping writers select categories. They can even change the ones you first picked. But do your own research first. You will likely be surprised at how many options you have.

Keywords are often the ones readers use in looking for the specific type of story they want; it’s finite breakdown. Find those here: https://kdp.amazon.com/en_US/help/topic/G201298500

I worked recently with one of my authors whose “mystery thriller” wasn’t getting much action on KDP (both are in the most heavily populated categories in KDP). We studied her categories and keywords. We changed all but the main category (Fiction and Literature), drilled down with specific keywords, and overnight her ranking went up by 2500 positions. It moved her overall ranking from ~370K+ up to ~200K. In other words, she had considerably less competition by making her changes. Less competition means more visibility.

This shows how critically important it is to find the right combination of categories and subcategories and keywords when listing your novel on KDP.

The science fiction categories below are not always obvious. Personally, I wouldn’t have put Dystopian in Science Fiction at all . . . until I thought about it. I have not listed all of the below in the definitions, and KDP does not list all I found. Do take advantage of Amazon’s keyword search.

The science fiction categories above are not always obvious. Personally, I wouldn’t have put Dystopian in Science Fiction at all . . . until I thought about it. I have not listed all of the above in the definitions, and KDP does not list all I have found.

I’ve listed as many subcategories as I could find in science fiction today. Not all are listed in KDP, but may be listed behind the scenes. You can find out if you take advantage of Amazon’s keyword search.

Definitions are always subject to interpretation, overlap, and morphing.

Aliens attempt to invade the Earth, either through military conquest, political subversion, or a campaign of mass extermination.

Although not strictly scifi, this works comfortably with “social science fiction,” “time travel,” and “parallel worlds” subcategories of science fiction. Alternate history stories are set in a world in which history has taken a different course. A single historical event is often the key motivation for the beginning of this change.

A cataclysmic event happens, typically ending in the decline of the human race, human extinction, societal upheaval, or the total destruction of the Earth itself.

The science of cybernetics views nature as a series of interconnecting mechanical systems. Specifically, cyberpunk deals with the link between biology and computer technology, and explores humanity’s changing relationship with computer systems.

Virtual reality, prosthetics, cyborgs, and Internet fraud are all part cyberpunk plots, and usually go hand-in-hand with a collapsing society.

Deals with political repression and police states. A Dystopian society is one in which freedoms are limited and conventional morality has been in some way perverted. This is the opposite of a utopian society.

Usually set in space (or travel between two or more planets), numerous recurring characters, and focus on large-scale (or “epic”) fictional events, such as galactic wars. Subcategories of space opera include politics, imperialism, colonialism, war, space exploration, heroism, and rebellion.

Blurs the line between science fiction and gothic fiction. Gothic science fiction often takes conventional gothic concepts (e.g., mythology, magic, monsters) and attempts to explain them scientifically. A good example of this would be vampirism explained as a rare blood disease. Note: I found this title by putting in the keywords “rare blood disease.” Vampirism is more often found in romance and horror novels.

Science fiction in which science and technology take center-stage, or in which scientific concepts are explained in detail. Hard scifi is typically concept-heavy, and attempts to provide scientific realism, often at the expense of character development and plot. 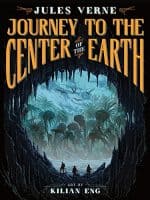 Essentially a continuation of Jules Verne”s “voyage extraordinaires,” this is more a story-telling format than it is a genre. It concerns voyages to forgotten lands (islands, lost continents, isolated jungles etc.) and the discovery therein of scientific wonders (living dinosaurs, ancient technology, the secret of Atlantis etc.).

Science fiction with a distinctly military theme. Characters are usually members of a military organization, and the plot will generally revolve around a war and/or military conflict. Duty, honor, heroism, and other military vernacular must be part of it.

Fiction concerning travel to parallel universes, in which the world is slightly different from our own. The theory of parallel universes states that there are an infinite number of these alternate worlds. The traditional way to visit them is via a wormhole (or “Einstein-Rosen bridge”).

Fiction set in the aftermath of a cataclysmic event, in which the world, and human civilization is gone forever. Post-apocalyptic landscapes are grim, with survivors facing multiple dangers, such as violence, starvation, radiation, extreme weather, and total moral collapse, but for a few, reigns supreme. These are, ultimately, stories of good and evil.

The term “pulp” refers to the cheaply produced paper on which many of the science fiction magazines of the 1950s were printed. This is not a true genre of science fiction but indicates a specific era of publishing.

Fiction in which the science of robotics is a central theme, typically relating to work of Isaac Asimov and the ideas advanced in his Robot series.

Fiction in which science and technology take a back-seat to character-driven plots. In soft SF, the how is much less important than the why. Fiction in which future societies are extrapolated, explained and often criticized, usually for the purpose of social satire or social change.

The social sciences are the overriding theme in this type of fiction; however, science and technology will usually play a significant role in the structure of the new society.

A post-modern crossover, where elements of science fiction, speculative fiction and/or fantasy merge with contemporary and mainstream literature. This is a dubious genre, which may or may not fall under the greater science fiction umbrella. Sometimes defined as the “indefinable,” it may or may not exist, according to some critics, who see it as a kind of homeless shelter for those works that cannot be easily classified. Slipstream’s tendency toward the absurd is sometimes seen to be at odds with mainstream science fiction.

Steampunk merges the science fiction genre with alternate history and the design aesthetic of the 19th and early 20th centuries. It focuses largely on the age of steam and the perceived inventiveness of industrial engineers. In a steampunk timeline, for example, computers may have been invented several centuries earlier and used alongside, or even powered by, steam engines.

Since the 1980s steampunk has grown beyond a simple literary genre and expanded into a large-scale cultural and artistic movement based on the idea that 19th century literature (the works of Jules Verne and H.G Wells in particular), technology and fashion was better made and longer-lasting than anything made in today”s throw-away-buy-again culture.

Opinion varies on whether or not stories about superheroes belong to the science fiction or fantasy genres. Personally, I’ve always felt that this type of literature (and media) belongs in a genre of its own, having its own set of rules, themes and characteristics. The level of scientific realism employed by such a work can affect the degree to which it is “accepted” into the genre. Generally speaking, however, superhero fiction is thought to be a scifi subgenre, whether we like it or not.

Science fiction in which the character/characters travel into the past or future. This often merges with the “alternate history” and “parallel worlds” subcategories.

Remember! The goal is to get into Top 100 Paid in Kindle Store. Mixing and matching your subcategories and keywords are a big help!