4 Ways to Increase Drama in Your Plot 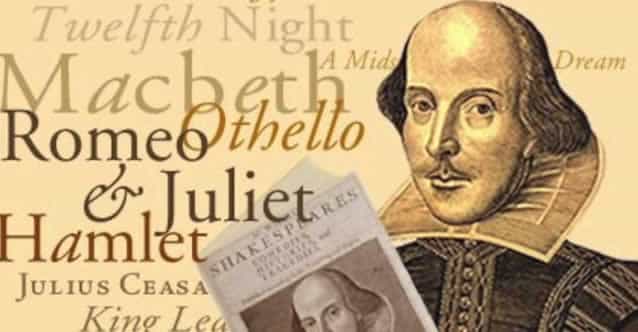 A so-called “quiet book” is cause for many a rejection in today’s publishing market. If you’ve received feedback that your novel is too quiet, rest assured that most likely the problem can be solved with revision. Often just a few significant additions and adjustments will make a difference in the way your novel is received. Although there are many different interpretations of what comprises a quiet novel, most often the criticism centers on plot elements that need to be ramped up and dramatized. As an editor, I work on many manuscripts that benefit from adding tension, conflict, and drama to the plot. Although there are no set “rules” the following guidelines may help:

These are by no means the only ideas for increasing drama, and often I find that after receiving some suggestions from an editor, an author will come up with strategies of his or her own. Keep your mind open to possibilities, and if you are in need of ideas, work with a professional editor for help.