The Illustrated Letters of Beatrix Potter 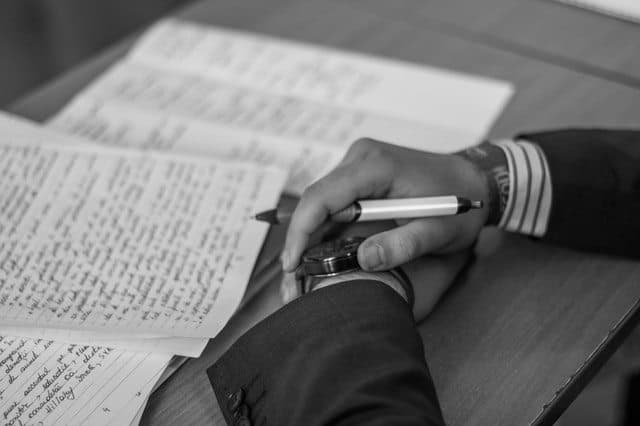 “My dear Noel, I don’t know what to write to you, so I shall tell you a story about four little rabbits whose names were Flopsy, Mopsy, Cotton-tail and Peter.”

So begins the letter from Beatrix Potter to the convalescing son of her former governess – and the start of a franchise. The exhibit at The Morgan Library and Museum “Beatrix Potter: The Picture Letters” features the “roots” of The Tale of Peter Rabbit and 21 other classic Potter books such as The Tale of Benjamin Bunny and The Roly-Poly Pudding.

We see Potter telling tales of her many pets and wild animals with sketches that show a keen observation of the behaviors of her animal friends and fully rendered pieces that explore minute details of the natural world. The letters are exhibited with their finished book counterparts, along with an interesting intermediate step. After she started creating books using the characters that originated in her letters, she borrowed them back for a time, re-sketching the illustrations and writing much more quickly (and not as readably) as “notes” to herself for further text refinement. Seeing her revising and editing process reveals how her stories and characters developed.

Potter herself felt her books’ appeal lay in the fact that they started out as letters, her voice addressing an individual reader. “It is much more satisfactory to address a real live child; I often think that that was the secret of the success of Peter Rabbit, it was written to a child – not made to order.”

While the letters are the core of the exhibit, there are additional elements that enrich the show. There are a number of photographs, taken by Potter’s father who was an accomplished amateur. We see Beatrix with family and pets. Separately, we also see photos of the recipients of the letters.

The show also includes early examples of Potter’s artwork. The large and detailed drawing of a spider, drawn while observing the spider in her brother’s microscope, is not surprising given the natural detail in her books. But we also see a beautifully rendered garden landscape that shows a precocious understanding of color and composition. And a fully-rendered pencil drawing of “Cinderella’s Coach with Rabbits” is a skillfully rendered world in miniature.

To put these letters into historical context, we get to see illustrated letters from her contemporaries. We see Thackeray canceling dinner plans, illustrated with a humorous apologetic self-portrait and Edward Lear working out The Owl and the Pussycat, among others.

Peter Rabbit is an early example of the licensing of characters that originated in children’s books. At the end of the exhibit we see her cast of characters reproduced in die-cut metal miniatures, coloring books, and on game boards. And there are lots more in the gift shop!