How to Show vs. Tell When You Write: Using The 5 Senses 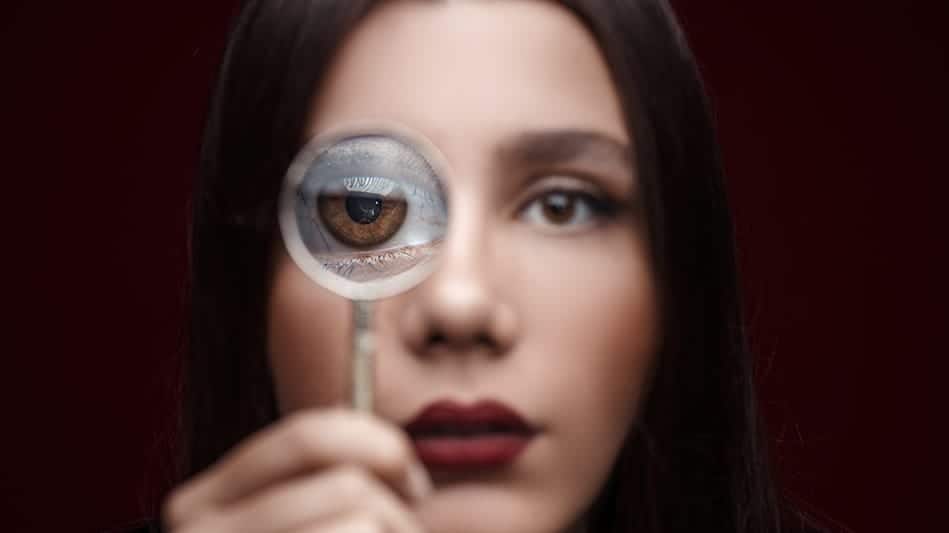 If you’re a novice writer, you are likely struggling with SHOW vs. TELL. Even with thousands of examples on the internet, implementing the rule within your own writing is often frustrating. If you plan to submit your writing to literary agents or publishers, or if you plan to self-publish and want positive reviews from sophisticated readers, you will need to eliminate TELL.

TELLING is informing your readers. SHOWING engages the 5 senses. It presents a visual or sensual image to the reader. If you say that a character is angry, that’s TELL. If your character throws a glass across the room, that’s SHOW.

Most novels will have some narrative/exposition, but you want to use brief insertions, and only when necessary. Your TELLs should advance the plot, develop a backstory, establish a mood, or describe a setting.

You’ve heard about “info dump.” It happens in movies, TV shows, as well as books. Think of the words that appear on a screen. “In the year 1201, the King of France is organizing an army against England.”  Just as there’s a rule about introducing too many characters early in a book, you don’t want to give your reader a lot of information to process before they get invested in your novel. Focus on developing compelling characters and interesting situations that unfold as the plot develops.

Is the king riding in summer? Is he hot? Do soldiers remove armor? Do the soldiers duck as urine from the horses disperses in the wind? That’s SHOW.

A great test of whether you wrote a scene in TELL is to visualize the scene as looking through a camera. Can the camera see the scene?

“Susan was depressed.” Would a camera know that? What if Susan is wiping away tears as she looks at three prescription vials in her shaking hand? Visual.

How to SHOW rather than TELL using the 5 senses

This is the easiest of the 5 senses to utilize in your writing because this is your character’s point of view. The reader “sees” what your characters see. This can be figuratively described as the “camera.” Your description of another character, room description, the total “stage.” Scene setting.

Avoid white room syndrome, which is zero description. A blank. The characters are shown in a space that is void of description, and the reader doesn’t know where the scene is taking place. For example, sometimes it’s easy to get caught up in the rhythm of a fabulous dialogue exchange at the expense of the visuals. How the characters use their vision ties in to other writing techniques such as pacing.

This is where the writer stops and uses your character’s vision to describe clothing, hair, height, room décor, restaurant ambiance, contents of a closet, for example. This is prevalent in romance novels, especially from novice writers. “The Duke of Blank was about six feet tall, dark curly hair, piercing blue eyes…” Finding creative ways to describe what your characters see and avoiding the “laundry list” is your task as the writer. These are elements that can be seamlessly presented in narrative or dialogue. A tall person can hit their head on a door frame, for instance. An obese character might spot a door and choose to use it rather than taking the chance of getting stuck in a subway turnstile.

If you’re writing a thriller, mystery, or suspense novel, the sense of hearing is heightened in times of tension or stress. What’s creaking? Was that a car engine? Thunder? Is someone in the house? Is the dog whining? Characters have intimate knowledge of familiar sounds and can tell when the sounds are wrong. Strains of cheesy music in an elevator can be made into a funny internal monologue. Background noise during a tense exchange. There are many ways to heighten description via hearing, but be careful about internal dialogue turning into an info dump.

This is often underutilized because the average person probably only associates smell with food. Finding a place for smell in a romance may be a bit challenging, but in scenes showing intimacy, smell/aroma is often used; hair, skin, sheets, flowers, clothes. And, of course, in restaurant scenes (garlic, marinara, BBQ), and beach scenes (sun tan lotion, margaritas). Using smell in mysteries or sleuth novels can be fun, too (e.g., Sherlock Holmes). Is something burning? Is that metallic odor the blood of a homicide victim? This will add to the three-dimensionality of your characters.

Atmosphere adds information about the characters’ surroundings. Smell brings into play the setting; for example, the smell of either imminent rain or the air just after a summer shower. A garden, leaves, a subway station. Smells can convey danger, tension, imminent stress, or immediate relaxation. Comfort smells versus not-so-nice smells round out the mood.

This, too, is a tough one as taste mostly goes hand in hand with food or drink. And if you have characters who work in the food or hospitality industries, taste will be utilized quite a bit (wine tastings, hors d’oeuvres tasting, wedding cakes).

Think of Chick Lit or Rom-Com (girls on a party bus going to the vineyards). But it can also be incorporated in simple ways: a character waking up and longing for the taste of coffee, the aroma of biscuits baking, a funny dialogue exchange between the hero and heroine as they cook in their kitchen.

The “stage” has props: chairs, walls, surfaces, knick-knacks, clothing. And a character can, and often should, touch. In historical romance a significant part of the reader’s enjoyment comes from seeing all the clothes, fripperies, furniture, ornateness. SHOW is your heroine dressing, running her hands across damask silk, or tulle, or a pearl-laden garment; walls that are covered with fabric and/or textured wallpaper.

When picking up an object: is it smooth? Dusty? Petting a dog and realizing it’s a wirehaired breed. Hugging someone and feeling ribs, bones, hair. In a suspense novel a character may be in a dark room, groping for a weapon, differentiating between metal, glass, and wood. Getting a splinter. You can have  characters wandering around a room, engaged in a discussion that serves as a “reveal scene.” Nerves are engaged when the character reaches out to pick up something. Use the room’s props. Touch them. Interact with them.

Ideally you as the writer want to avoid the TELL in favor of the SHOW. Try to avoid those pesky, easy-way-out, LY words. Engage every main character’s 5 senses to enhance the reader’s experience and bring your story into full Technicolor life. 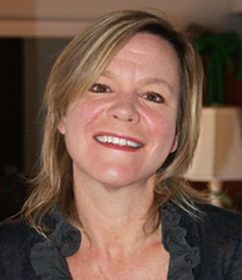