High Concept vs. Dilemma. Why Your Story Needs Both. 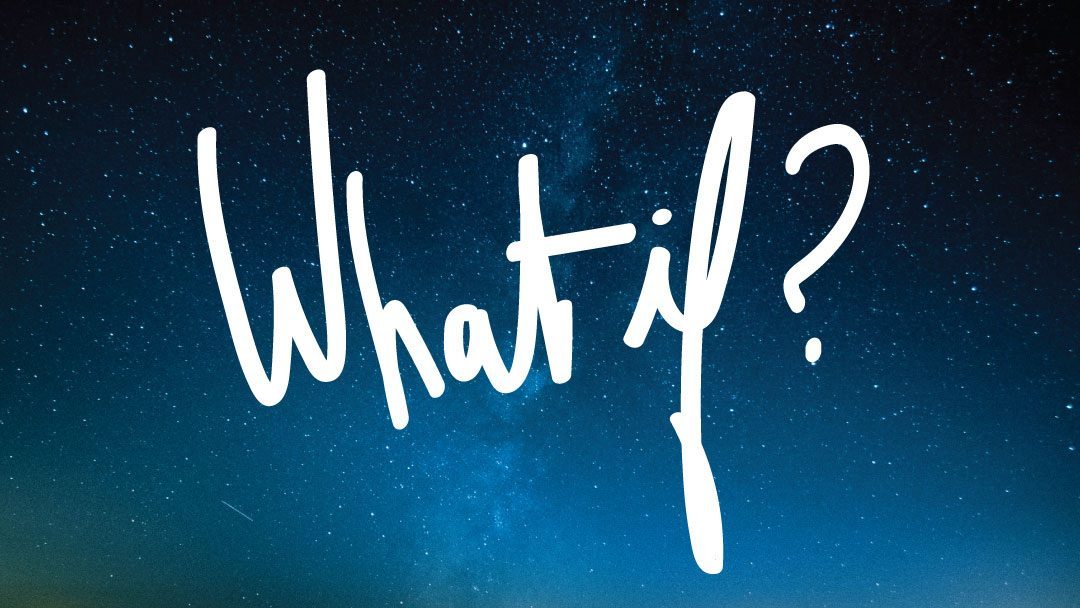 While we typically associate the term “high concept” with genre fiction (e.g., sci-fi, fantasy, horror, mystery, thriller, comedy), a compelling high concept is what underlies all great fiction in every genre and every format, from short stories to novels to films.

What is a high concept? I tend to define it as a compelling “What if?” question, a situation that turns your protagonist’s entire world upside down. Here are a few examples:

It’s pretty easy to identify the high concept in each of these sci-fi or fantasy stories. How about in more literary fiction? Let’s look at a few classic novels that are often assigned to high school students:

As you can see, even though all three of these novels fall into the literary category, underlying each one of them is a situation that turns the main character’s entire world upside down. How they respond to this situation and seek to restore balance is what makes these stories so compelling. This is why until you’ve identified the high concept in your short story, novel or screenplay; you really don’t have a story at all, because the protagonist’s attempt to respond to the disruptive situation is what determines the structure your story takes.

Where does dilemma fit it in?

If high concept defines the external journey a protagonist takes, dilemma describes his or her internal journey. I define dilemma as a no-win situation, a double-bind or, to go back to our list of high school novels, a “catch-22.” A dilemma is a situation in which a protagonist is presented with two bad choices, and he or she must determine the lesser of two evils. The dilemma is always precipitated by the disruption the high concept scenario creates.

Returning to some of our examples above, when Morpheus and his crew promise to reveal the truth about reality to Neo in The Matrix, Neo’s two bad choices are to take the blue pill and return to blissful ignorance or take the red pill and embrace the perils of the unknown. In To Kill a Mockingbird, Atticus can either accept the case and risk the scorn of his fellow townspeople or reject the case and allow injustice to prevail. In The Scarlet Letter, Hester can either divulge the identity of her lover and risk destroying his life along with hers or persist in being the sole object of the community’s scorn.

In all three of these examples, there is no easy way out. However, one of the choices typically represents a “flight” from principles and the other a “fight” to do what is right. In other words, one option represents purposeless suffering and the other suffering on behalf of some greater good. For example, in Of Mice and Men, when George realizes Lennie has accidentally killed the ranch owner’s wife, his no-win situation consists of turning his brother over to the authorities-where he is sure to be ridiculed, tormented and killed-or taking matters into his own hands by either fleeing or putting Lennie out of his misery. He chooses the latter option, which may, at first, seem like a flight from his principles, seeing as it involves killing his brother. However, it is ultimately a self-sacrificial act whereby he chooses to suffer the guilt of Lennie’s death rather than see him suffer at the hands of a brutal society.

To put things in cinematic terms, a compelling high concept is what puts butts in the seats, but a gut-wrenching dilemma is what makes people stick around until the end. Few of us can resist a compelling high concept, because it presents us with an intriguing question or logical puzzle to be solved. But unless you frame that puzzle within a moral framework, it won’t be long people are looking at their watches or flipping ahead in the book to see how it ends.

To summarize, a high concept is a world-disrupting event that presents your protagonist with a dilemma. There’s no way to avoid the change. The question is; how will he or she respond? Will your protagonist take the high road and use the situation as an opportunity for growth, or will he or she flee from it or deny it until it’s too late?

Oftentimes, a protagonist will deny the reality of the disruption for as long as humanly possible, which is a great way to build tension, because the longer he or she waits, the higher the stakes. However, the choice he or she makes will ultimately determine whether your story turns out to be a comedy (a story that ends well for him or her) or a tragedy (a story that does not). It really doesn’t matter which way you go, just as long as your high concept and dilemma are working in lockstep throughout.

Kevin Miller
Kevin Miller has shepherded dozens of writers toward publication, including those who have gone the traditional route as well as those who have chosen to self-publish. He has extensive experience at every stage of the publishing process, from development all the way to design and marketing.
Latest posts by Kevin Miller (see all)