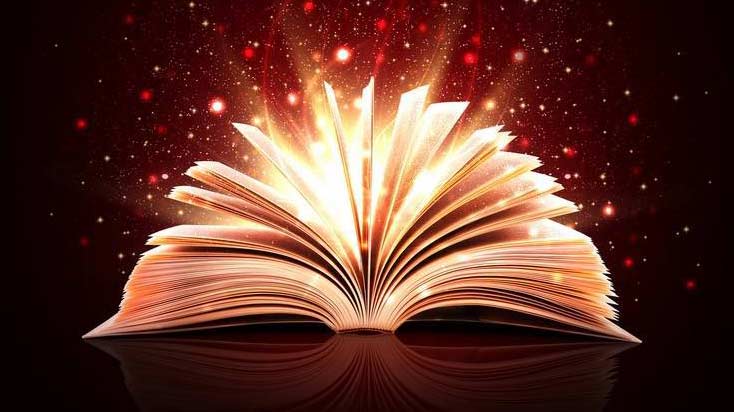 At a recent panel discussion with the Central Oregon Writer’s Guild, I fielded a question I hadn’t heard before:

What is the difference between ghostwriting and a heavy developmental edit?

The knee-jerk answer is that one is writing for someone else, the other is fixing someone else’s writing, but I had never defined the exact line between them. Certainly a contract for either service would need to make that distinction.

A heavy developmental edit often involves rearranging paragraphs and sentences, sometimes full chapters, and could involve re-chaptering or strengthening chapter hooks. I’ve been known to add text to the work during a heavy edit or make great cuts of other portions, all tracked for author approval or changes.

Most often a manuscript in this level of edit requires writing craft help and structural spackle, but on the whole it is able to stand on its own.

When one has written 80,000-200,000 words of a story but it needs taming and trimming and polishing, one might need a developmental editor to rein it in.

Ghostwriting services normally start with an idea or skeleton of a book, perhaps even with a halfway done manuscript.

Another panelist with me that day suggested ghostwriting is more of a “nuke and pave” option than editing; the writer must bulldoze what came before if the structure is not strong enough to build upon. Sometimes it is easier to rewrite to remove technical issues than to edit a poor draft.

When one has a great idea for a book but lacks the craft ability (or time) to string words together coherently, one could consider hiring a ghost writer.

Kelly Lynne
KELLY LYNNE is the proud "auntie" to over 150 sold/published novels, novellas, and short stories. She edits romance, science fiction, fantasy, and stories of psychic or supernatural phenomena.