Why Every First-Time Author Should Self-Publish 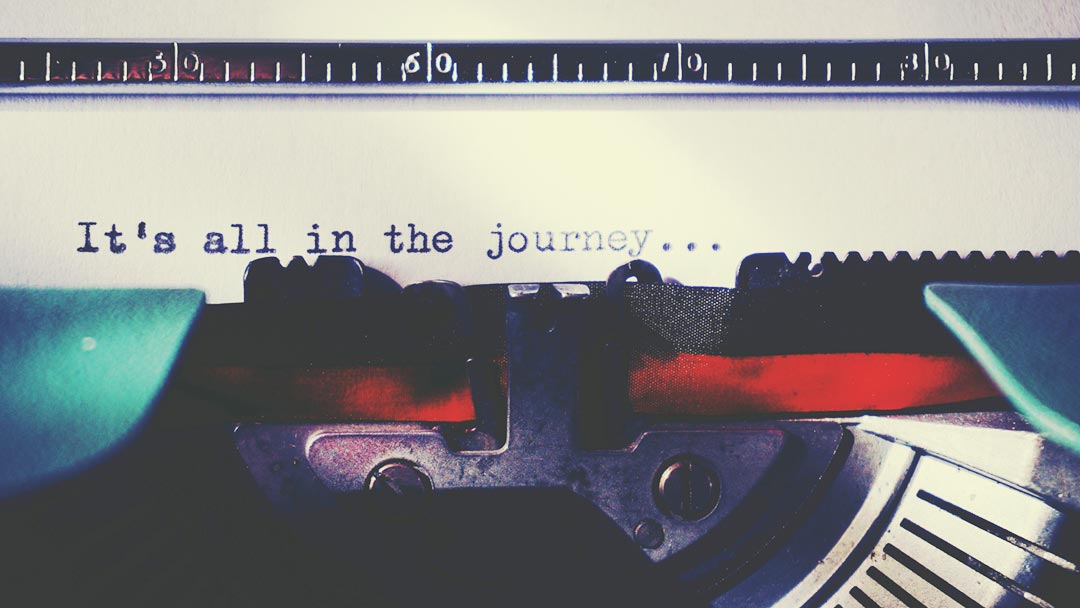 What first-time author doesn’t dream of landing a lucrative book deal with a big publisher, complete with a six-figure advance, a book tour, media spots, the works?

As lovely as this sounds, the sad reality is, these days such deals are about as rare as global warming skeptics at a meteorological convention. Unless you are one of those rare individuals who wins the equivalent of a publishing lottery, the only people who get such deals are those who are already well-known authors or public figures. As a first-time author, you’ll be lucky to land an agent, never mind a six-figure deal.

Therefore, my recommendation, whether you write fiction or non-fiction, is to forego the pursuit of a book deal altogether and self-publish first. Here are five reasons why I think this is a good idea

5 Reasons (Plus One Bonus Reason)

1. You’re going to be doing most of the work anyway, so you might as well make most of the money

Even if you land a book deal, if you’re a relatively unknown author, there’s little chance the publisher will put any money into promoting your book. More and more, authors are expected to become full-time marketers as well as writers. The best you can expect from your publisher is a spot in their catalogue and, if you’re really fortunate, a note to their salespeople recommending they push the book to retailers.

If you want to do a book tour, you’ll have to arrange that yourself. The same goes if you want media coverage or reviews. While your book will be submitted automatically to publications like Publishers Weekly, they receive so many books that the chance of you receiving even a brief mention is slim to none. The only books that receive such treatment are the ones backed by well-known publicists. And if you’re a first-time author, it’s unlikely the publisher will assign a publicist to your book. So once again, that falls into your department.

Remember: You’re doing all of this work (in addition to writing your book) for a meager advance and then a percentage of royalties (which you only begin receiving after your book recoups your advance). If your book does manage to recoup its advance (most books don’t), on a typical $20 book, you’ll probably see somewhere between $1-$2 per copy. Compare that with self-publishing, where you can expect to receive anywhere from $5-$15 on that same book right out of the gate. This number depends on whether you use a self-publishing service like Amazon Kindle Direct Publishing, which pays lower per copy rates, or have the books printed yourself, which is riskier up front but allows you to take advantage of economies of scale.

Think about it: You’re going to be doing the same amount of work either way, so why not pay yourself more? The only thing you’ll miss out on going the self-publishing route is an advance. But, and I hate to break it to you; many publishers aren’t paying those anymore either. As for the prestige of having your book associated with a big publisher, that certain does help lend it credibility, but with the proliferation of self-publishing, more and more periodicals are willing to review self-published books. And if you hire a good publicist, he or she can help you build a story around the publication of your book that will make it newsworthy enough to attract the attention of book reviewers and journalists in general.

If you think your book is a winner but publishers won’t give you the time of day, self-publishing is a great way create a track record for your book. Many people are concerned that if they self-publish and sell a lot of copies, publishers won’t be interested in picking it up, because the market is already saturated. The exact opposite is true. If you can approach a publisher and say you have managed to sell between 2,000 – 5,000 copies of your book on your own, their ears are going to perk up, because they know that rather than saturate the market, you have probably just skimmed the surface. They’ll be more than happy to partner with you now that you’ve lowered the perceived risk and heightened the potential reward.

Publishers are always working 12-24 months ahead. So even if you land a book deal today, there’s a good chance your book won’t see the light of day for at least a year, and likely closer to 18 months. If you self-publish through a service like Amazon KDP, you can literally release your book next week. Speed is important if the subject matter of your book is time-sensitive, if you’re seeking to use your book to build up your speaking career, or if you’re simply impatient. And the self-gratification aspect doesn’t just apply to seeing your book in print. Self-publishing services pay out on a monthly basis, so you don’t have to wait years for revenue to trickle in. Every time a book sells, you’ll see the money in your account.

4)  Self-publishing has never been easier–or cheaper

Speaking of money, the cost of self-publishing is going down all the time. Amazon KDP charges you nothing to set things up. You can even use their services to create a book cover, although I would recommend using a service like Cover Design Studio instead, because the end product is going to look a lot more professional. If you take more of a traditional route and have your books printed up in advance by a printer, you can achieve a good economy of scale starting at around 1,500 copies, which can break down to as little as $1.50-$3.50 per book. I should note that this latter option is definitely riskier, seeing as you will have invested up to $5,000, not counting whatever you spend on marketing the book. But your returns per copy are substantially higher than using a self-publishing service, and, as I mentioned earlier, you’ll recoup that money immediately.

5)  You know your market better than your publisher does

As an expert in your field or as the author of a particular type of fiction, chances are you were a fan first and a writer second. Therefore, you probably know your target market inside and out, including influential bloggers and other connectors who can help make you book a success. Due to the constraints of being a large corporation managing any number of titles, a traditional publisher will likely apply a cookie-cutter approach to marketing your book, which essentially amounts to throwing a few things against a wall and hoping one of them sticks. You, on the other hand, are nimble, creative, and focused solely on a single title–yours. Therefore, you can do things and go places that big publishers can’t.

And now for the bonus reason:

6) It worked for me (and many people I know)

I started my writing career way back in 1994 with a book called The Treeplanter’s Survival Guide, a how-to book that explained what treeplanting was like and how aspiring treeplanters could get a job reforesting Canada’s wilderness. Today, that book would simply be a website. Back then, however, in the early days of the Internet, such information was difficult to come by. So I found myself in the enviable position of having the only such book on the market. By employing a little bit of creativity–and a lot of elbow grease–I managed to sell 1,500 copies of the book across the country. Best of all, I pre-sold advertising in the book, which essentially covered my printing costs, so every book I sold was pure profit.

Years later, I employed my self-publishing experience to help several other people do the same thing. One of my star clients is Brad Jersak, with whom I founded Fresh Wind Press, which is essentially a self-publishing entity. With Brad serving as writer and me as editor, we managed to self-publish a dozen books, one of which has sold over 50,000 copies, been translated into several languages, and been picked up by publishers in several foreign countries. Virtually every book we published has been a commercial success.

Another client of mine, New York Times best-selling author Frank Schaeffer, has recently foregone the traditional publishing route and found success self-publishing both fiction and non-fiction books. His latest title, Why I’m An Atheist Who Believes in God, has been reviewed by Publishers Weekly and several other periodicals and landed him slots on MSNBC and CNN. By offering free copies to anyone who reviewed the book on Amazon, he managed to garner over 200 reviews and a 4.5 star rating. He’s also volunteered to speak anywhere for free (less travel and accommodation fees), and now has a multi-month book tour extending well into next year.

I’ll mention one more client: Rob Cope. Last summer, the New Zealand-based author self-published a non-fiction, self-help book called Men Wanted for Hazardous Journey, and then subsequently hitchhiked across New Zealand with a fridge to help promote it. The upshot is that Men Wanted has become a publishing success story, and Rob’s stunt landed him a TEDx talk.

All that to say, self-publishing a book isn’t for everyone, but if you’ve got a bit of moxie in addition to your writing chops, there’s nothing like the adventure of not only writing your book but also publishing it, promoting it and, if all goes well, profiting from it all by your lonesome.