Finding Your Writing Style as a Novelist: Part 1 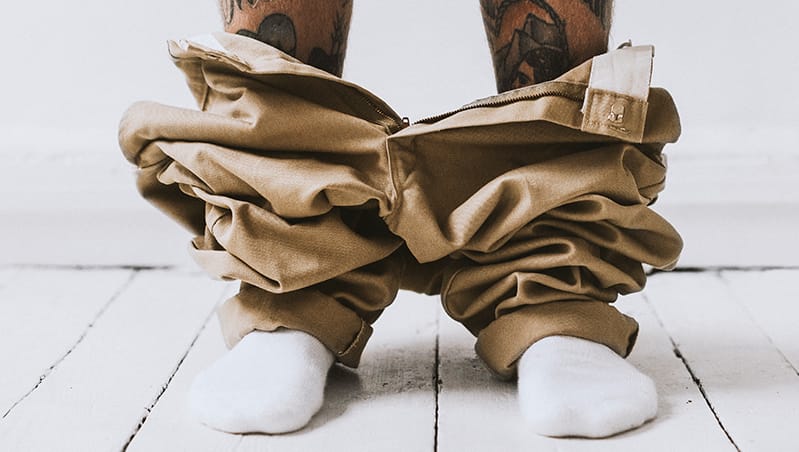 Are you a pantser or a plotter/planner?

If you’re a novelist and you’ve done even a little bit of reading about the craft of fiction, then you’ve likely come across the terms “pantser” and “plotter,” which is also called “planner.”

Simply put, if someone asks which kind of fiction writer you are, she or he wants to know if you:

A.)  fly by the seat of your pants when penning a novel and just let the story come to you day by day, or “¦

B.)  plot/plan out your entire tale ahead of time and then follow that road map step by step from the first word of the novel all the way until you type THE END.

Depending on the crowd you find yourself in at the time, you may soon be caught in the verbally violent crossfire between those entrenched in these two camps of thought.

I’ve written posts in ages gone by that espoused the plotter/planner camp as the best place to be. However, I have to admit that, after some more time on the editorial road and some additional reflection, I think this entire “battle” of writing philosophies really comes down to a matter of an author finding his or her own unique writing style-whether it’s as a pantser or a plotter/planner, or even somewhere on the fence in between as a sort of hybrid of the two.

For example, I know an author who began as a plotter/planner. Oh how he loved all the details of strategizing before he began writing! He’d compile a file of ideas for a story, and next he’d put together a brief outline for the novel. Then he proceeded with a longer outline that fleshed out the plot in more detail. From there, he moved on to creating a spreadsheet that listed all of his scenes, the time period for each scene, the scene’s POV character, and any notes to himself.

When that was done, he’d move on to thinking through the characters. Soon he’d have a summary document with all of the characters listed and some basic attributes for each. Then came character charts for every major character, and any of the secondary characters he deemed worthy enough. Each chart included some obvious features that readers would eventually see in the novel: life goals, present problem(s), eye color, height, weight, etc. Plus he’d put down a few more items that would possibly never end up in the novel, including the character’s favorite color, his/her preferred cuisine, and more.

But, by gum, this author knew that if he really understood his characters inside and out, then he could write a wonderfully engaging story that would resonate with readers. AND he would always have a plan to guide him, to point him in the right direction if he ever found himself in the horrible land of writer’s block-a safety net, so to speak.

Finally, off he went to actually pen the novel. Day by day, he followed the plan. He checked the short outline, the long outline, the scene spreadsheet, the character summary list, the character charts, and eventually he finished the story-and went off to celebrate with his family over ice cream.

The plotter/planner method worked! And it worked for this author a couple more times too. But then he came across a book on fiction writing that preached flying by the seat of your pants-a book by a well-respected writer to boot.

Would the author just dismiss this blasphemous drivel and stick to his guns as a plotter/planner?

We’ll find out in Part 2, so stay tuned!