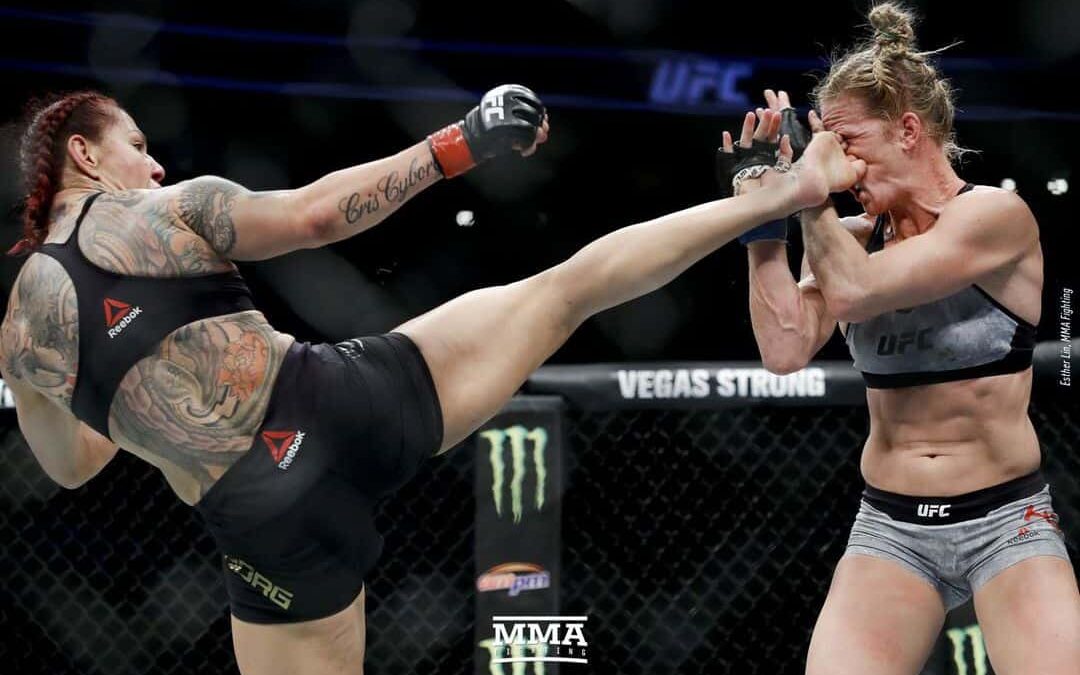 I edit a lot of novels in the action and adventure genres, and keep seeing characters who get shot, stabbed, or beaten up and don’t bleed, die, or need hospitalization. If you’re an author who has worked hard to make your characters realistic and believable, be careful with fight scenes. Too often credulity is spoiled when people suddenly become idiots or superheroes.

The fact is, fighting hurts. And hurt people can’t always get up and win the day. While adrenaline is an amazing chemical that allows humans to carry on when injured, there’s a limit to what a reader can swallow. Characters who get slammed in the face by a two-by-four, or have a liquor bottle smashed over their head, or are kicked in the solar plexus, should drop like stones. At the least, they will be bruised and bloody, or stagger around seeing stars, or spit out teeth, or gush blood from a broken nose.

The impact of being shot can put a body into shock, even if the bullet wound isn’t critical. Almost all bullet wounds will bleed. Different types of ammunition have different effects (and different guns make different noises), so if your character is shooting at someone, tell the reader what they’re firing, because that could make a difference in the outcome. Educated readers will spot a flub. Remember, too, that only expert marksmen can hit a moving target–especially if they’re moving, too.

And please, if your protagonist has been chasing an enemy for an entire book and finally gets a crack at them, take the bad guy down! Too many heroes stand there talking and set themselves up to be ambushed by the villain’s henchmen, or give opportunity for a reversal. Heroes can only get away with that in old westerns, techno-thriller films, and videogames. If you’re writing one of those, fine. If you’re striving for a story reflective of reality–and miss–you’ll end up with readers who roll their eyes and groan, and probably close the book.

Violence is ugly. If it’s part of your story, make it realistic. Your readers will thank you.