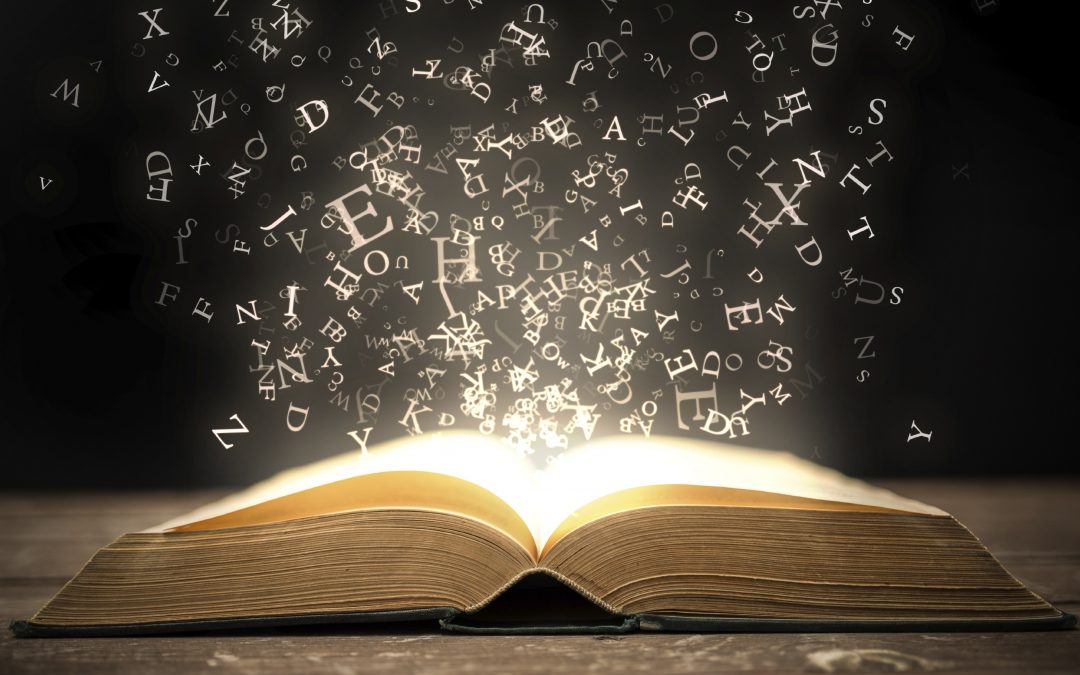 A friend of mine who writes nonfiction once asked me what I thought was the difference between fiction and nonfiction writing: “Nonfiction is what’s true, right?” I gave my friend an easy answer, that nonfiction is factual text or opinions and that fiction is stories, but her seemingly simple question raised issues in my mind.

As I see it, nonfiction is intended to be factual or to persuade the reader, through use of facts and logic, to do something or to believe something. When I was working as an editor of reference books, however, I came to realize that presenting “the facts” isn’t as straightforward as it sounds. Some nonfiction, such as editorials and reviews of literature or art, is presented as opinion, and no one expects different writers’ works on the same topic to express the same ideas. The writers may perceive the same facts—read the same book, for example, or attend the same concert—but will bring different experiences and expectations to those facts. Naturally, how they write about the “facts” will differ.

The same happens in writing that is intended to be more objective. The writing of history presents an excellent example. Historical facts exist, and they do not change. Certain events occurred—end of story, at least until new facts are discovered. History nevertheless continues to be written and rewritten. Why?

The answer is selection. Historians choose which facts to present. The history of the French Revolution, for example, as told from the point of view of the peasant class, would be markedly different from that related from the point of view of the nobility. As another example, the American Revolution could be described very differently from English and colonial points of view. All the versions may be “true” in that the facts are presented accurately, but the choice of which facts to present would make a world of difference—or present a seemingly different world.

The “truth” of nonfiction is then slippery. It depends on the writer’s perspective. A writer may intentionally select facts that support a thesis, or writers may simply reflect biases developed from experience, whether cultural, intellectual, or personal.

Fiction seems to start at the other end of the spectrum of factuality. It comes completely, or nearly so, from the writer’s mind; it is unverifiable and therefore objectively “false.” Fiction writers may even deliberately present facts that they know to be incorrect, in the form of “alternate histories” in the science fiction/fantasy genre or in experimental fiction. Good fiction, however, “rings true”—its readers are drawn in because the story and characters are believable as well as interesting. Readers will practice a “willing suspension of disbelief,” but only to a limit. Fiction thus must contain an element of truth; in particular, characters must behave in ways that are believable given the situations in which a writer puts them and their character traits as their creator has portrayed them. Nonfiction has some of that element as well: Good history “makes sense,” in that the events portrayed fit together and the actions of historical figures appear to have some motivation. Real history makes sense when examined deeply enough, and good written history presents that depth of examination.

The art of writing fiction, like the art of writing nonfiction, lies in part in selecting what “truth” to tell. A minute-by-minute account of anyone’s life would be relentlessly dull, no matter how interesting the person or how gifted the writer. To create good fiction, a writer selects interesting or important elements from characters’ lives, stringing them together to present certain aspects of character, to make a point, or simply to tell a story without the clutter of elements that aren’t relevant to that particular story. These elements may be in the background, shaping behavior invisibly, or they may be important in some other story involving the characters. That’s why some writers can draw productively from the same well of characters, time after time. Those characters’ stories may never be told completely. Because they are fictional, new “facts” can be created at the will of anyone who writes about them. The popularity of “fan fiction” testifies to that.

Examining the question of “true or false” will benefit writers of both nonfiction and fiction. Presentations of facts will always contain distortions or biases because writers necessarily select which elements of “fact” or “truth” to present. Good writers of nonfiction know their biases and choose facts accordingly; any bias is intentional or at least acknowledged. Knowing what limited “truth” they want to present, they can better select facts.

Creative writers have more leeway because they create “facts” about their characters, but they still face the task of selection. Before sitting down at a keyboard or putting pen to paper, a writer should consider the “truth” that the story in progress will relate. Why is this story being told? If it is funny, what do readers need to know to see all the humor? Perhaps it draws on an event from the characters’ pasts. If so, that past needs to be part of the story.

If instead the story is poignant or emotional, readers need to know why. Suppose the protagonist cries when her boyfriend gives her a puppy. Why? Did she lose a puppy as a child? Or is this a sign of her boyfriend’s inclinations toward building a family with her? Perhaps, instead, he’s planning to leave her and the gift is a gesture to assuage his guilt. These are very different stories about the same event. Which one is true depends on what the writer decides to make true. The “truth” in any writing, then, depends more on the writer than on the “facts.”

Earlier versions of this article appeared in Calliope. a publication of the Writers’ Special Interest Group of American Mensa, Ltd., and Menzia, the official newsletter of New Mexico Mensa. AJ Sobczak