How To Balance Description, Exposition, And Action In Your Story 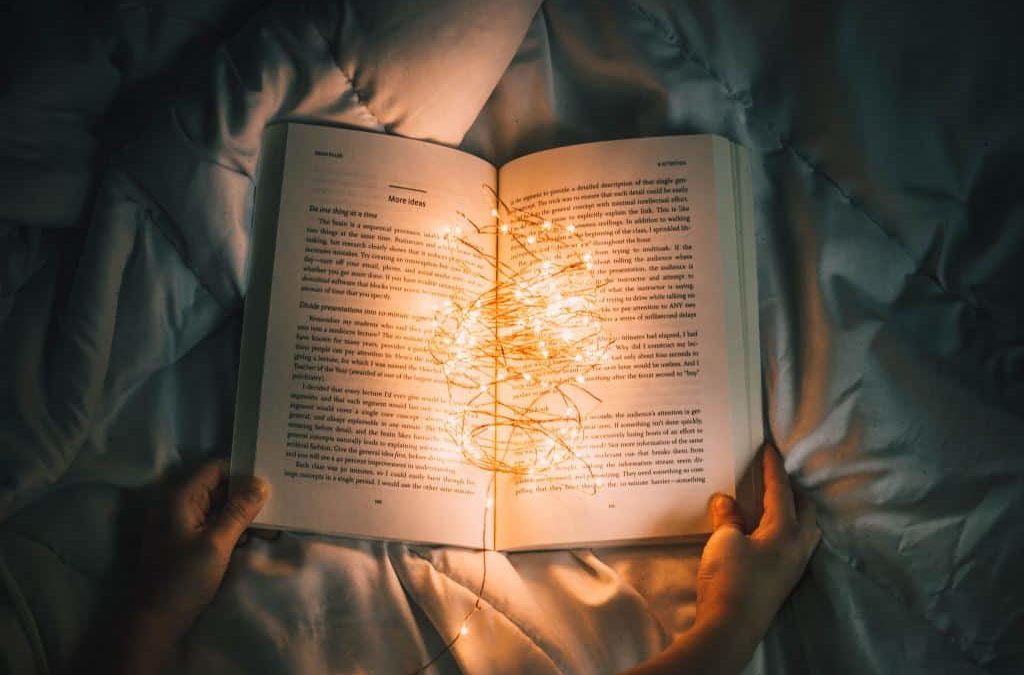 People generally go one of two ways when they start working on their manuscript.

Either they start adding in extra material until the manuscript is so bloated it’s bursting at the seams, or they strip it down in desperation and turn the work into a skeleton of what it was.

Description and exposition are used to explain what’s happening in the environment or the setting, or the characters.

Description is mostly showing. You’re painting a picture of something with words that can be detailed or suggestive or somewhere in between, depending on the requirements of the scene that you’re working on.

Exposition is where you’re telling the reader something. This is a form of telling rather than showing, so to do exposition correctly it needs to be very relevant, easy and fast to read.

Both description and exposition can be necessary to tell a story, but they’re also very risky to dwell on. They disturb your pacing if they’re not immediately relevant to what’s happening in the scene.

Early in the book, when readers aren’t yet invested in the end too much showing OR telling can be what causes them to put your book down.

That doesn’t mean you shouldn’t describe a place or a person or ignore important information.

You need to have some description you work otherwise it’s just an empty room. Too much description and it’s just a chore that people end up skimming over.

Let’s say you’re writing a science fiction story. Your story has this awesome spaceship that the protagonist and their crew fly around in.

It has a propulsion system it’s based on hard science, it’s a real possibility in the future, has a sentient computer and it’s beautiful and functional and has a huge graceful looking counsel with silver and gold trim and…Wonderful.

I’m positive that next to no one will care at all about the gold trim until after they invest in the computer’s personality and the people and aliens who use the ship as a transport.

In the beginning, you have to break this stuff up in this into smaller pieces. Shorter sentences have to carry more of your description and exposition.

The further you go in the book, the more of these things you can do, but not in the beginning and definitely not in the first three pages.

If you have to, give hints by setting your characters up in an evocative place and scenario. There’s a zombie war coming and the protagonist is listening to it on the radio and goes to buy bottled water at Target and gets into a gunfight with an already desperate, paranoid people.

You don’t have to lay out the history of how zombies came to be, how far the zombies are from the Target, and what the Target looks like. It’s all about the emotional value of seeing people do things.

Even books later in the series should avoid doing this if at all possible. Recaps are tempting and sometimes necessary but whether you’re writing the first book for the 11th in the series, try to open with some kind of dynamic event instead of a static revision of previous books.

Avoiding dry descriptions is vital in the context of your opening line and paragraphs. Prison guard calling for order. A radio announcer talking about war.

Those are people doing things.

The solution to bloating and skinning is to focus your descriptions and expositions in the moment. This means that you demonstrate what is happening instead of describing it.

“The warden — a huge cybernetically enhanced juggernaut of muscle in bio steel — was furious, and he was getting close to Ricardo’s Cell to break up the fight.”

“Ricardo had been imprisoned for aggravated assault, even though he hadn’t committed the crime. He was anxiously awaiting the warden, who is constantly on edge from the hundred needling indignities he faced every day as the head of corrective services on the Carthage, the largest prison ship in the Galatic quadrant.

“Ricardo stared at his hands as the Warden’s heavy bootstep echoed down the hall. The screaming and fighting outside his cell had stopped. Nothing broke up a fight faster than the crack of metal on metal, the Warden’s club striking metal with inhuman strength as he drew across the bars on the way upstairs.

“You little bastards feel like taking a trip out of the airlock or what?“ The Warden’s deep voice boomed down the echoing cargo ship corridor. Voices always seem louder in space “Shut up, all of you!“

Showing actually involves some “telling“ (especially in the third person ), which confuses a lot of people. Your challenge is to avoid something we call “narrative imposition“ in editorial land.

This is what happens in the first and second example paragraphs above. The author is explaining what is happening in a given scene. When you jump into explanation it throws the reader out of the story and frequently results in boredom.

There is a threshold level of explanation involved in showing/demonstrating. “Ricardo stared at his hands“ is still you telling the reader what is going on, but in such a way as to be unobtrusive.

This is technical reasoning behind the common advice to authors about avoiding adverbs: good narrative deemphasizes the narrator’s explanations.

“Fred said” is the narrator tagging who is spoken in a piece of dialogue, but it is effectively invisible. We will know the context by Fred’s other actions: his smile, his hands on his hips, his expression or his laughter.

By contrast, “Fred said jokingly” imposes a condition on the quote “saying,” directing the reader to think or feel a certain way that they may not actually be feeling.

What if they thought Fred said it was half-heartedly, or sarcastically? The narrator is imposing their view on something which is better left to the imagination of the reader.

if you can read something aloud and it sounds like a god pointing their finger at the scene and describing it, you’re imposing on your own story.

“Ricardo was frightened” won’t cut it. Ricardo isn’t actually doing anything when you say that. The narrator is telling us that he is feeling a particular way because the narrator is lazy.

Find a way to show it from Ricardo’s level of existence: His mouth is dry and his hands are sweaty.

Trust the reader to figure it out from there.