What’s Included In A Manuscript Evaluation? 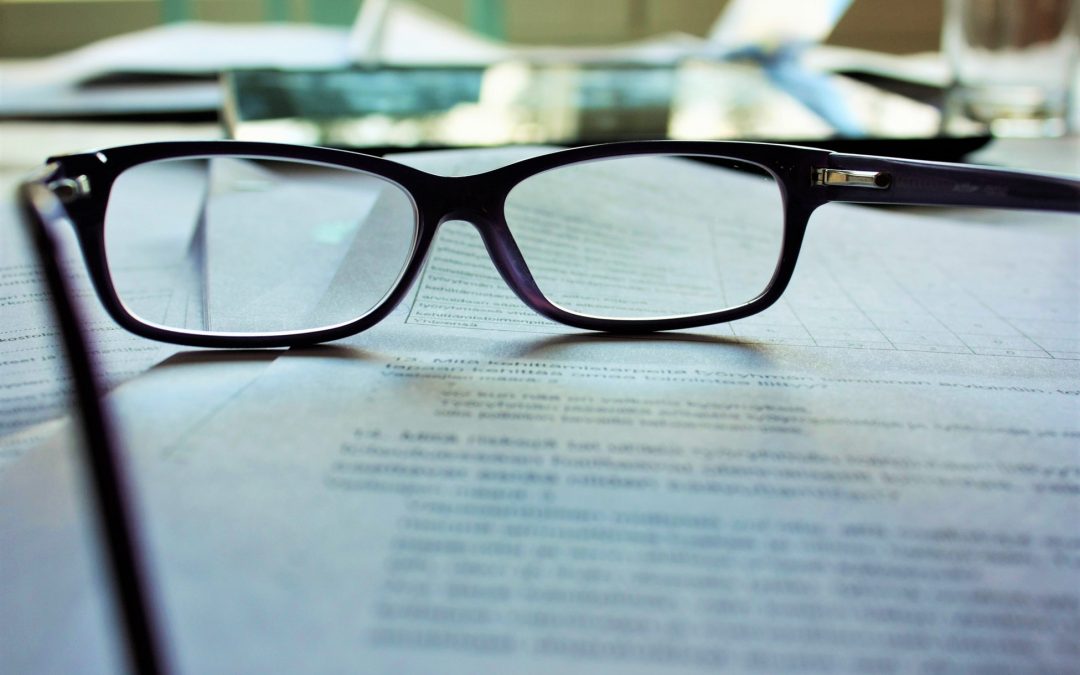 There are two primary reasons writers ask for a critique of their work: Is it saleable? Should he or she go to the expense of a copy edit?

For the first question, writers are really asking: Will people like the story, or will an agent take the story? The object of a critique is to turn up the issues in a manuscript which would have readers or agents rejecting it, and what should be done to fix those. No critique can ensure salability, nor if readers will like the story. Critiques just point the right direction to take that will make the story solid, which gives the author confidence in going forward with it to whatever they deem is success.

For the second question: Critiques often result in the writer rewriting small, many, or lengthy portions of the story, which can add or reduce the cost of a copy edit. The editor doing the critique will know your writing style and will be the best person to help you make that decision.

It’s possible a critique will show up such deep flaws that the editor would not recommend a copy edit, but a second critique if/when the writer has reworked the manuscript based on what the critique has revealed.

There is more latitude with characters than with structure, flow, and plots. They are purely the author’s creations. The important thing is that the author has taken the time to know them, right down to what color socks the guy would wear, and why a woman might take a big dislike to a man who’s 4ft tall. Don’t over-complicate them and don’t allow them to be dull, is my rule of thumb as I read.

I can and have taken a dislike to characters, ones I am not necessarily supposed to, so be careful of going too far astray with any of them. It’s fine if your readers have to want the antagonist booted out of the picture, but not so fine if, say, the good-guy cop protagonist happens to harbor a simmering dislike of women. (Yes, true example. Author didn’t know that was showing.)

I often point out that a character has a bad habit of doing x or x or x, which is something the author hasn’t noticed; he or she has simply gotten repetitive in description or dialogue. Keep their names fitting for the character; don’t name a girl in a wheelchair Willow, or name a hateful serial killer Rosie. Names matter.

Make sure there’s a reason for every character in your story. Each one must do something to move the plot, or there’s no reason for him or her or it (the weather, a house, an animal, a car, a river or lake, a supernatural being . . .).

Oh, and it’s true that characters drop in and say hello to authors and ask to be put into their stories. The authors don’t have to say yes, but some turn out to be great visitors who should stay.

Also, characters are only as real as they speak. An Irish barmaid is not going to sound the same as a New York City longshoreman. Ditto a Frenchman and a US New Englander. A mother of four driving her kids to soccer practice is not going to (normally, though of course can) cuss up a blue streak like street gangs in LA urging each other to a fight. Men don’t think like women, so their conversation shouldn’t sound alike. This, in fact, is one of the biggest mistakes writers make when it comes to dialogue in my experience, men sound too much like women; rarely is it the other way around.

The big bogie when writing characters focuses on point of view, about which I’m not so open, nor do I give it much latitude. POV is critical. Deciding which one you write from makes no difference to me, as long as you stick to it and the conventions that pertain to it. There is a whole lot of laziness going on out in the world today when it comes to having your POVs anyway you want them.

You want the personal immediacy of first-person POV, but can’t figure out how to know what the antagonist is up to? Well, hey, today, writers are just throwing in one, two, three more characters who have first-person POVs, and if that’s not enough, what’s the problem with creating third-person POV characters, too? All in the same book? It is certainly convenient. No confining silliness about making sure the “I” protagonist is actually anywhere near seeing, hearing, discovering, etc., all the information he or she needs to solve whatever mystery is in front of him or her.

I won’t fault a manuscript because of multiple first person POVs, but if an author is thinking to do this, I’d always suggest that that’s why writing conventions allow for “limited” omniscient third person POV. Deep POV. That gives readers the sense of intimacy and credibility, but there’s a wider view so more characters can know more of what’s going on.

A more common POV difficulty pertains to slipping in the odd thought from a character we shouldn’t hear at that point in the story. There has to be control of whose eyes we’re seeing the story through, even in wide-open God-like view. If a chapter or mini-chapter opens with Jane speaking and thinking, we cannot know what Tom (or worse yet, Dick and Harry and Thelma and Louise) is thinking (especially in the same paragraph as one Jane is having thoughts in!) even if he’s in the scene, until we are in his/their sections.

A critique will reveal these problems; a copy-edit will fix them.

It might sound absurd, but words can make or break a book. Just like characters (who have to exist for a reason), there has to be a reason for the words in your story. This is also called style or voice, but to me, it all adds up to words.

Is the book bloated with ly adverbs? Do sentences include “that” too much? Are there often more than three phrases separated by commas in successive sentences, making them convoluted? Are sentences passive-speak or action-oriented? Are there two thousand unnecessary taglines? Are there repetitive phrases or issues a character uses or gnaws on? Quirks are one thing, never-ending worrying is annoying. Captain Queeg’s constantly working the silver balls was a “tell” a protagonist who laments over and over and over, “What should I do?” is boring.

Overwriting = lines like this: He nodded his head to show he was acquiescing to the agreement that his partner had just proposed. How it should read? He nodded.

Make sure your words exist in the time period of the story, or can’t exist in the land of a story. If you’re writing a contemporary story taking place anywhere on Earth, you likely won’t have a problem with either. If you’re writing a period piece that takes place in Rome, there are many words you can’t use as they hadn’t come into any language yet. Taking license is fine, but don’t throw in obvious impossible words like “okay,” just like you’re unlikely to dress your characters in bikinis or tuxedos. If your story takes place on a totally different planet, remember that the dirt isn’t going to be called “earth.” And “okay” is out there, too.

How many words should a book have?  The $64,000 question. Depends on the genre, of course, but: as many as it needs, lol. But not more. And how do you know if it has more than it needs?

When there isn’t any tension. Tension is critical in any story and comes from the style of writing, which is affected by chapter length, as I said in Part I. Bogging down in the middle of the book? Tension’s probably sagging, too. Interest in reading is likely waning. Where’s the conflict in words that’re just words that don’t grab and hold attention, that are just going on and on and on? Where the point seems to be missing? Long passages that seem irrelevant to the plot probably are. “Filling out a character” isn’t a good enough reason to lose the focus of the story with lots of words, words, words.

All of this and more is what an editor performing a manuscript evaluation should be on the lookout for. These are some of the issues I study with every manuscript that comes to me to read. No two are ever the same, nor is my response. I look forward to getting yours, whether standalone or as an integral part of a copy edit.