Getting Through Your Crappy First Draft 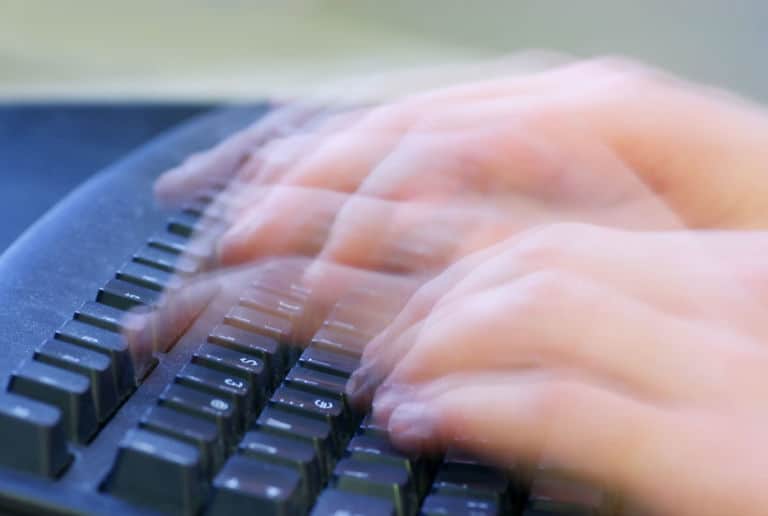 Years of editing have taught me a great deal about writing, and I’m very grateful for it. But an editor’s path can be a tricky one when it comes to writing her own book. As so many of you who are inclined toward self-editing will know, it’s so easy to get mired in the morass of perfecting each paragraph in chapters one to three, when you know you should be leaping with abandon though your first draft all the way to the end.

Anne Lamott, in Bird By Bird, Some Instructions on Writing and Life, speaks of the importance of allowing yourself to write “shitty first drafts”:

Perfectionism is the voice of the oppressor, the enemy of the people. It will keep you cramped and insane your whole life, and it is the main obstacle between you and a shitty first draft. I think perfectionism is based on the obsessive belief that if you run carefully enough, hitting each stepping-stone just right, you won’t have to die. The truth is that you will die anyway and that a lot of people who aren’t even looking at their feet are going to do a whole lot better than you, and have a lot more fun while they’re doing it.

Possibly you, like me, have more than one manuscript that has been well and truly stymied before the halfway mark by your agonizing over individual scenes (or, more often, sentences) before you have the basic plot down. If you’re lucky enough to feel the rush of love that comes with a new project, you should keep going and not fuss it to death a few steps in.

There will be time enough for revision and the subtleties of each phrase later on. Plenty of time to fill in the richer details. Loads of time, in fact, as revision should be at least nine tenths of writing a book. (If you love revision and editing, as I do, that’s great news. But if you’re past the honeymoon phase with your project, or if you never really fell in love in the first place, you’d still be well advised to forge ahead and not edit. You’re already on the edge of a soul-sucking quagmire.)

I find it’s very freeing when I allow myself to write stuff that sounds awful. I’m taking my own advice on this project I started a few weeks ago, and I’m writing mad, wonderful garbage. At least, if I were to read it as an editor, I’d think, “Oh dear, we do have quite a bit of work to do here, possibly starting with the basics of sentence construction,”but there’s something special about the story.”

But I’m not editing; I’m just getting scraps of scenes down. I’m letting characters say what they want to say, even if it’s repetitive or nonsensical right now. I’m catching incomplete impressions, jotting down unfinished and ridiculous sentences, and I’m ignoring my spellchecker until the end of each writing session. I’m letting the story reveal itself as I forge ahead without stopping-and lo and behold, it is.

The only time I’m returning to a paragraph is when something additional or better occurs to me in a flash of inspiration as I pass by it. I must admit there have been a few sentences that I have tweaked, but only—and this is the kicker—ONLY when a better way to say something comes to me as part of this naturally energized process, that is, only within the pure flow of inspiration. If I catch myself starting to fuss, I stop and move away from the paragraph or even away from the scene. Don’t be afraid to jump around in the plot–you don’t have to work from start to finish. Try simply scrolling through the manuscript, or through your noes, until something else catches your attention. Turn your focus to another scene altogether, whichever tugs you hardest, and then start writing forward afresh.

Your draft might sound like muck, but you’ll be finding your way across the narrative terrain, though possibly chaotically. Sure, you might arrive muddy, disheveled, hair askew, but you’ll be creating a map of your manuscript, almost by default, which you can later refine and revise. You’ll know the basic way, relatively quickly, and with MUCH more FUN. It doesn’t mean you won’t write some dead-ends on your map along the way, because there will be some, of course.

Move on through that mucky, messy, probably non-linear first draft, before the energy and the will to make the journey flee. Before you lose sight of what you really wanted to write about. Before the maps for possible plot-lines are so thick around you, you cannot see your way past them.

Before you’re afraid to even try. Don’t get bogged down planning the trip and what you might need along the way, or whether you even know where your story is going. Start somewhere (wherever you are is just fine), and just get on your way. Because it’s extraordinary how you tend to get where you want to go, if you keep your gaze fixed on the horizon, stare less at the stuff by the wayside … and just start writing.