To Cuss Or Not To Cuss – Writing Christian Fiction 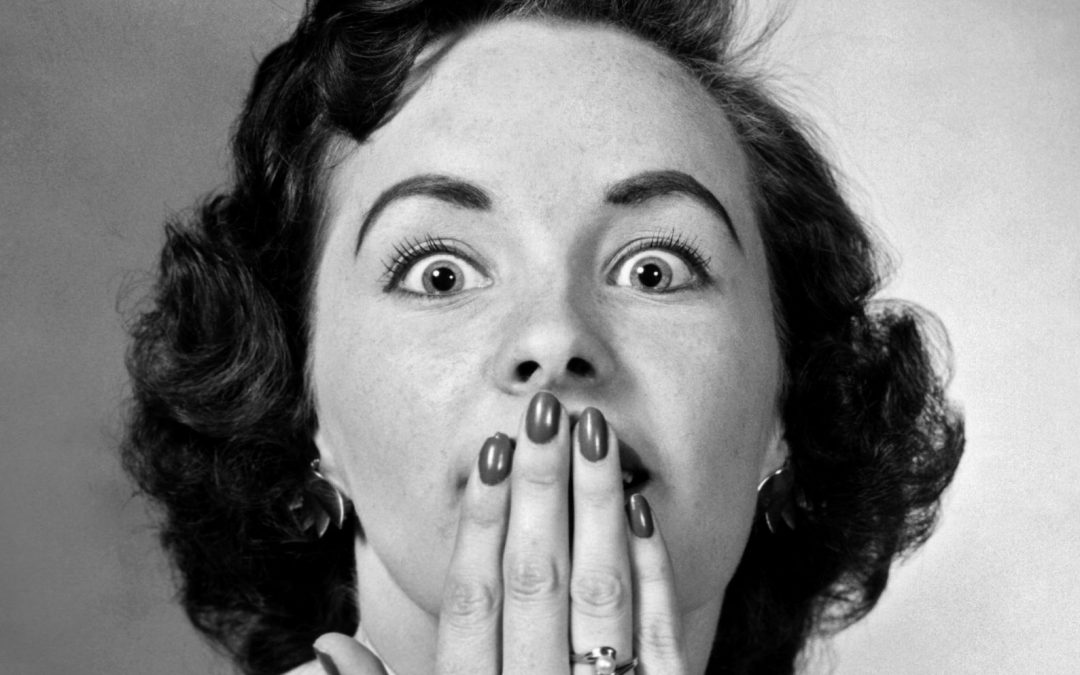 “I’m a Christian who typically doesn’t use profanity, but that doesn’t stop me from allowing my fictional characters to cuss if they want to.”

If you’re a novelist whose first love is Jesus, then the preceding quotation may have your eyes popping wide open, perhaps with an accompanying gasp; or maybe it’s got you sighing with relief at the burden that just fell from your shoulders.

The quote is from an author I’ve worked with, and it feels a little like opening Pandora’s box to even begin to speak about this subject, but I know it’s a struggle for many Christian novelists out there. After all, as Christians, we don’t want to say or do anything that hurts our witness as a follower of Jesus Christ. At the same time, though, we want to write honest stories about engaging characters who resonate with readers-and most of the time, this means that very few of our characters are going to always sound as saintly as dear old Aunt Emma, who shouts “Fiddlesticks!” or “Sugar!” when she accidentally breaks a dish in the kitchen.

So what’s the answer to handling real-life speech in a novel if you’re a Christian? I think it depends on the kind of story that God has given you to share with the world, and what market it will be reaching. (And please don’t let the tail wag the dog here: the story idea comes first and then the market it will best fit in, not the other way around.)

Thus, if you have an idea for a story that you just know will belong in the Christian marketplace, with believers being the main audience, then you’ll likely be steering clear of any actual profanity, perhaps handling these instances with a simple “He cursed under his breath” or “She let loose a string of profanity that turned the air blue”-or maybe even a well-placed “Oh, $%#@&!” if the situation calls for it.

Some Christian publishers are also more willing these days to allow mild profanity from characters because they know it’s simply the author being truthful to the story that he or she envisions in the imagination, but that’s something you’ll need to discuss with the publisher. And if they ask you to tone down the language, then you’ll need to be at peace with either eliminating the profanity or walking away because you know it’s not the story you’ve been given to tell.

But maybe the story you have to share isn’t going to end up in the hands of a primarily Christian audience. It’s going to be rated R because you’re at peace about allowing your characters to use the kind of language that we hear every day around us-because ultimately the story is going to resonate with those readers who are never going to darken a church door or read an evangelism tract. But maybe, just maybe, they’ll finish reading your story and the Spirit will whisper something to them deep within: that maybe life is bigger than just them and their problems; that maybe they’re not the train wreck they think they are; that maybe someone out there does love them.

As I said, it feels a bit like opening Pandora’s box, mainly because of the many rabbit trails that follow a discussion like this and how an article like this can really only scratch the surface. The bottom line here, though, is: When you as a Christ follower write your novel, are you going to be true to the story that you are seeing in your imagination? If you are, then God will give you peace about how you handle this touchy issue-and even more, he’ll help your story touch the hearts of those he has in mind for it.

Meet Our Editors
Get a Free Quote