Caveat Emptor. Buyer Beware When Looking for a Qualified Editor. 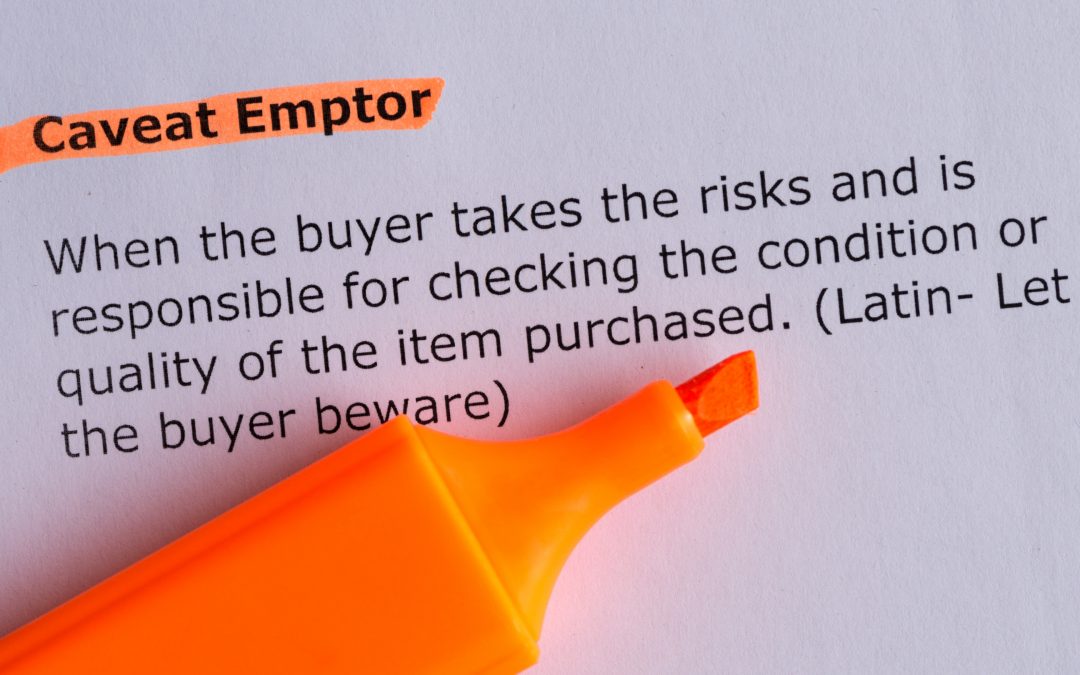 Caveat emptor, or buyer beware, is equally good advice for hiring an editor as it is for buying a washing machine, house, or automobile.

An editor’s appearance on a list of editors—including members of freelance editorial associations—does not mean she or he is qualified to edit or proofread. The associations and owners of websites on which these lists appear seldom check credentials and even more rarely ask the individuals to take a test. I recently replied to an ad seeking an editor for a specific project and received an invitation, as did other applicants, to be listed on the ad poster’s website. In this case the poster had received my résumé, and, I trust, the résumés of other editors who applied for the job. But nowhere on the form I filled out was I asked to supply credentials, attach my résumé, submit references, or take any sort of test.

When I first started freelancing, I acquired a few books and pamphlets that included editing as a “work-at-home” opportunity—as if the bored socialite who got an A in high school English could simply hang out a shingle and make a living as an editor.

I just Googled “good jobs for working at home” and, sure enough, Bankrate.com is touting a list of “10 Good Stay-at-Home Careers”—and there, at no. 9, is “writer/editor.” But does Bankrate outline the qualifications needed to work as an editor? Noooo. Instead it points to the proliferation of online listings “for writing, editing and proofreading, particularly for the internet,” and adds that “even those without writing experience can join the blogosphere.” I’ve seldom gotten a response from any of those listings, and I can just hear a friend of mine–an editor who retired not long ago from a top university press–snorting at reference to the blogosphere: “A million monkeys with a million keyboards.”

I contacted Book Editing Associates at least twice over the years before the Editorial Freelancers Association sent me a BEA ad a year ago. The coordinator receives dozens of replies for each job posting. Many applicants are inexperienced in general and looking to gain experience, don’t match the opening, and/or have blatant errors in their cover letter and résumé. The freelancers association does not test members. From their site: “Members post their own descriptions of their services and expertise.” That’s fine. It’s not their mission to vet, screen, test, etc.

Book Editing Associates, on the other hand, requires applicants to submit verifiable credentials—a bibliography of published books you have edited, a list of publishing companies you’ve worked for as an employee or freelancer, the genres you edit, feedback from publishers and writers, and your résumé. If you pass muster and want to add “proofreading” to your online bio, you also must pass a find-the-errors test with a perfect score—and only about 2 percent of applicants succeed. I received a reply from BEA only when my credentials matched the opening. It’s a tough but fair proofreading test. And, in more than two decades of freelancing, it’s only one of two I’ve been required to take when seeking to affiliate with an editing service. Those who fail the test often continue to offer proofreading on their sites, or on pay-for-play directories such as Reedsy, Fiverr, Upwork, and Elance.

So, be careful out there, people. You wouldn’t have a tooth pulled by a horse dentist. Don’t let any old English major touch your semicolons. 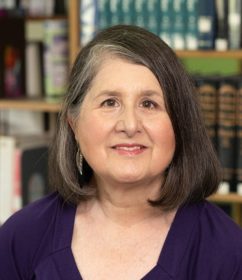