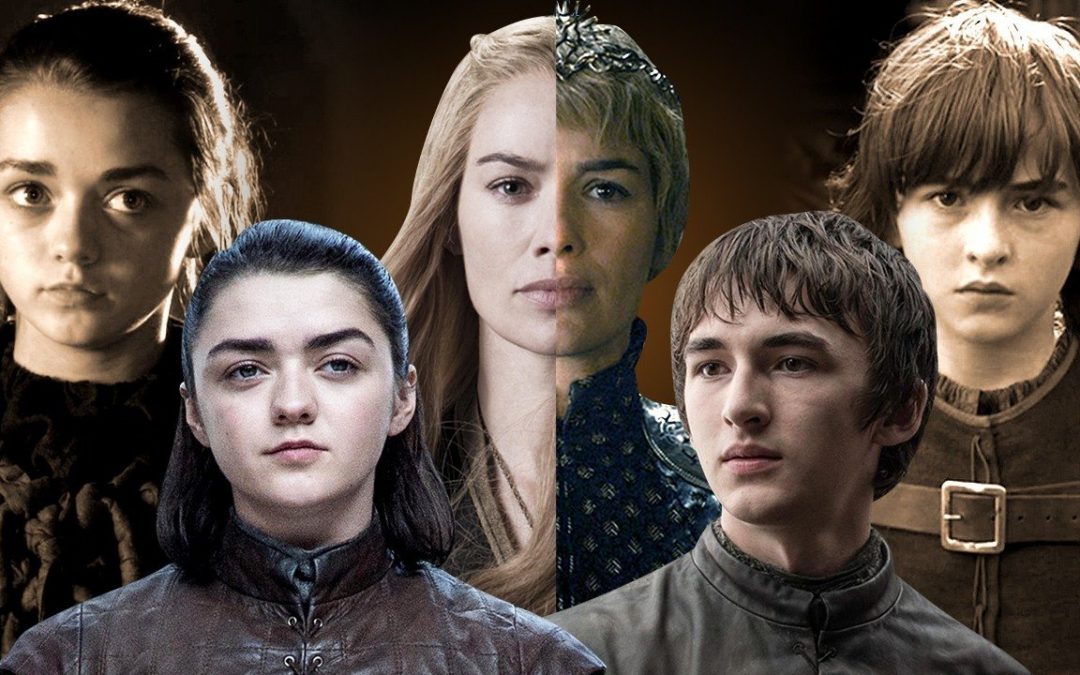 Think back to Creative Writing 101, the class where an actual Important Writer came to read-a guy with elbow patches and a college-press story collection with cover art that looked pretty pro in the days predating Fiverr artists and rampant Photoshop skills. The class where you and your classmates, green in the art of feedback, were kind of lost after underlining the word “suit” when the writer meant “suite” and comparing the smart-kid character to Scout Finch. The one with the character quizzes.

You know the type.

While completing a favorites list on behalf of your character may ignite your nostalgia for those days of filling out magazine quizzes alongside your best friend with goofy and/or profane answers, that’s essentially what it can feel like: playing around. Having some fun with your characters but not getting to know them on a make-or-break level. This doesn’t mean you need to forswear character quiz questions altogether, but save them for when you’ve answered the more important questions.

How Does Your Character Relate To The Theme?

I’ve written previously about how focusing on a not-too-broad, not-too-narrow theme can help you more clearly see individual characters. Once you have an unobstructed view of what kind of story you want to tell-what Big Important Questions you’ll answer, what enigmas you’ll crack open-it’s often much easier to see what essential roles your main players will need to serve along with the primary ways in which they’ll interact with one another.

What Part Of Your Character Is You?

Since those days, through much three a.m. caffeinated practice, your once-shrimpy creativity has probably grown musclebound. Maybe your characters now live on different continents-or planets. Maybe they have to confront social issues you know only through a combination of research, imagination, and empathy. They might even hold core political beliefs different from your own. Maybe you’re so good you can now, with commiseration and a soft heart, write a vegetarian character in between whopping Cookout-burger bites. But listen. That vegetarian Martian who supports the communist uprising after being bullied for years because her scaly skin is purple to everyone else’s scaly green-there’s still some part of her that’s you.

Writers are not blank slates, even writers who work organically, who are short on outlining and long on going with the muse-ical flow. There’s a reason you, as opposed to John Irving or Ali Smith or Chuck Palahniuk or elbow-patched Important Writer, are writing this story, these characters.

For example, let’s say you decide the part of Purple Communist Vegetarian Martian Girl (let’s call her Matilda) that most clearly arises from your own character is her tendency to “overcorrect.” For instance, she goes from being a doormat to a violent pseudorevolutionary, no shades of gray between. Maybe you once went from a poorly protein-supplemented macrovegan existence to Super Atkins and landed yourself in a red-meat stupor for weeks. Or maybe it was something not meat-related and of slightly longer-term consequence.

Once you identify what part of your psychological or philosophical DNA a given character is manifesting . . .

How Does Your Character Sound?

Not so much when singing in the shower, but when speaking, when thinking, when narrating her own life. While this one can be every bit as fun as quiz questions, I consider it separate based on just how important it is; because your medium is the written word, the ability to hear your character can lead to, and is usually therefore more immediately important than, your ability to see your character. Seeing may be believing, but in storytelling, hearing is seeing.

When you’ve answered these essential character questions, feel free to proceed on to the fun stuff. Sketch Matilda’s favorite T-shirt. Determine what rock music sounds like on Mars and whether she’s a fan. Is ultrapricey Earthling coffee her weakness?

When it comes to working through the finer issues of characterization or objectively seeing whether your characters have chemistry, whether they fulfill the needs of your theme and plot, whether they come across with believable internal consistency, etc., an experienced book editor can help you.