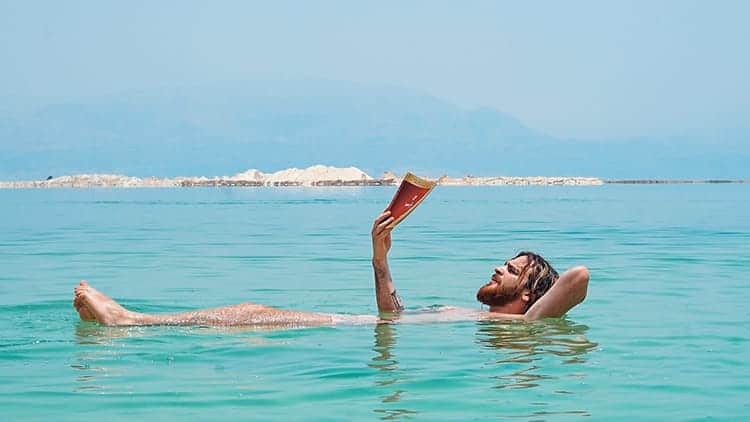 Summer is not even over yet, and already fans of historical fiction have many wonderful options to choose from. As an avid fan of the genre, I’m amazed by the new topics being explored by historical authors today, but I also never get tired of a great World War II yarn that highlights a new aspect or features a different setting.

Please check out my list of favorites so far, and I hope it helps you decide what to pack for vacation, take to the beach, or simply sit on your porch, book in hand.

I begin with Luke Jarod Kummer’s beautifully written novel that takes us back to the early years of Pablo Picasso. I’m a sucker for stories about artists, and this one rises above for its emotional honesty and rich historical details. As a young man, Picasso went through the loss of a great friend, which spurred him to paint, for a time, almost entirely in blue. The story is sensitive, raw, and dark at times, but you will come away feeling as if you’d known Picasso as a human being. You’ll also learn a great deal about the artist’s early life and works.

Who can resist Elin Hilderbrand’s first historical novel? And this one takes place—obviously—during the tumultuous summer of 1969, at the height of a national transformation. Through one family’s experience, we ride along as each child navigates adolescence and young adulthood while the world shifts beneath their feet. I related to so many of the events and characters in the book from the Vietnam War to Chappaquiddick, and the book held my interest until the very last page.

The Girls of Pearl Harbor

Although the market has seen many novels about “girls” during World War II, if put in good writerly hands, the stories will never grow old. And Soraya M. Lane is an expert at bringing war stories to life via the lens’ of women who did something important during the war that continues to fascinate us. In her latest work, we get to know three US Army Corps nurses working at their first station: Pearl Harbor. Even as the inevitable approaches, you will be swept away by the distinctive personalities and experiences of these women, who did their best.

Highly anticipated, Ocean Vuoung’s debut is a serious examination of many of the most important issues faced by humanity today and in the past. The author gives voices to those not usually heard as he delves into the life of a family with roots in Vietnam. The young protagonist, caught between two cultures, struggles to find his way in a world full of options as well as barriers. He learns to survive without losing himself. But my favorite take-away from the novel is the simple power of love by a son for his mother.

Beatriz Williams is already the queen of hot summer romance novels, but in her latest, she has managed to pull so many other things together. We visit the Bahamas in 1941, experience its glittering social circle, and learn of its political intrigue, but perhaps the most interesting aspect is the relationship between the Duke and Duchess of Windsor, their infamous love affair, and fall from grace within the Royal Family. Throw in a murder, a disappearance, and a love story, and you have the makings of a book not to be missed.

I can’t get enough of novels about occupied Paris during World War II, and this one by Leila Meacham involves a group of disparate Americans, each motivated by their own secrets, who go undercover to infiltrate the highest ranks of Nazi occupiers during the height of the war. The tension never lets up as the group bonds and serves the US in the most dangerous of all assignments. Even as disaster strikes and the book races toward a thrilling conclusion, you won’t be sure if the heroes have had their way, or, if all along, they’re the ones who’ve been had.

Meet Me in Monaco

Hazel Gaynor has made a career of writing excellent historical fiction, and taken with her latest’s sexy title and alluring cover, along with a backdrop of Grace Kelly and Prince Rainier’s celebrated wedding, she has found a formula sure to feed the appetites of historical fiction fans looking for new treats this summer. I highly recommend this treat for the senses—go ahead and immerse yourself in Monaco. 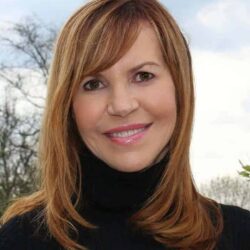