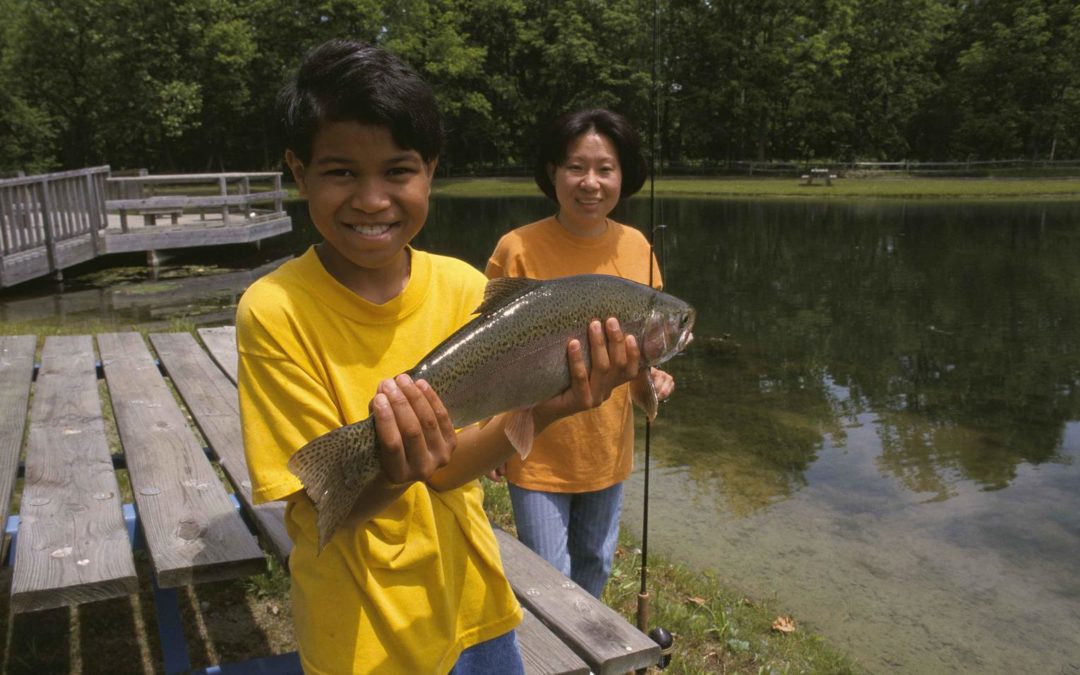 Part 2: Too Much of a Good Thing Isn’t So Good

In the first installment of this series, we looked at how head-hopping (abrupt POV jumps within a scene) can damage the intimacy between a reader and the story. In this second part, I want to cover another major problem area I see in my daily work as a freelance editor.

First, take a look at this passage:

Slipping his knife from its sheath, Jack warily eyed his adversary, Conrad. Even as Conrad leapt toward him, Jack considered that the assassin had a long history of kills, dating back to the post-Vietnam days in southeast Asia. Legend had it that Conrad had successfully sanctioned targets on every continent and in more than fifty countries. He’d even made short work of several presidents of overseas nations, including the French president that had so staunchly opposed the hostilities that led to the Mediterranean War of 2120.

Jack deftly sidestepped Conrad’s initial attack and blocked the fast follow-up, but the assassin was simply too fast. Seconds later, Jack lay on the ground, looking up at Conrad’s weapon: a twenty-inch Japanese katana sword with a leather-wrapped hilt and silver blade so shiny that Jack could see the reflections of the lights from the wharf behind where he lay.

As Conrad powerfully pushed the sword toward Jack’s neck, Jack held him off the best he could, but Conrad, at six-foot-four and around two hundred fifty pounds, was proving to be too much. Finally, Jack decided to buy some time with words.

“Look,” Jack said with a friendly tone. “We both know why you’re here! You did that job last month in South Africa, and now you want the dead guy’s wife! You know she has the intel that you thought her husband had when you whacked him! Your employer wants her and the intel to disappear, and you’re here to make it happen! And your employer is paying a ton of money to kill yet one more person and add another notch to your belt!”

As I said of the sample passage in the first article in this series, this doesn’t sound like a horrible piece of writing in general, at least in terms of grammar and punctuation, right? Even the characters seem like they might be somewhat intriguing. So the issue here is”¦?

In general, it’s just too much telling, and if you’ve read even a little about the craft of writing fiction, you’ve heard the old adage about “Show, don’t tell.” And it’s true.

In terms of specific forms of telling, this passage has too much detailed description, too much backstory, too much information, and too much explanation.

As I feel like this article is getting to be “too much” in terms of length, I’ll leave it at … ‘Nuff said.