Are These Reference Books In Your Personal Library? 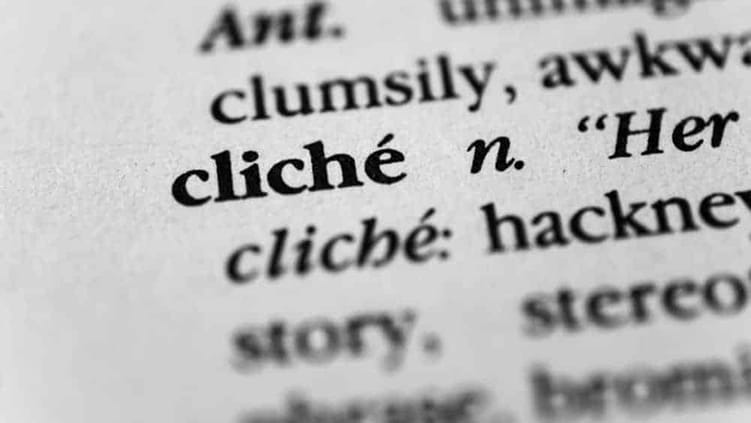 Copyediting is as much about teaching the craft of writing to authors as it is about working the edits on a manuscript. Teaching often means recommending helpful books for any number of particular problems authors have with stories. I have at some point recommended all the titles listed below to different authors.

Some are straightforward reference books, such as Rodale’s Synonym Finder, but indispensable: I quit counting when I reached 125 and there were still more alternative choices for “red.” It’s better by far than Merriam-Webster’s Thesaurus.

Other titles are enjoyable learning romps through the dull stuff of punctuation, such as The Deluxe Transitive Vampire. Or, why you should never ever never drown your book in ly adverbs, as is explained in Nabokov’s Favorite Word is Mauve.

Story, by Robert McKee, is a take on how to write books as if you were making a movie—which is exactly what I try to convince all my authors: A novel is a mental movie; don’t do anything that causes the readers to see the words that break the film and sends it spinning around the spool. Yes, I know, nobody uses film anymore.

I’m one of those editors who doesn’t like to see words or phrases that are “out of time” in novels. If I’m concerned, for instance, that something a character is saying in a novel set in 1918, and I’m pretty sure the phrase or word didn’t come into the language until later, I’ll refer to Movers and Shakers—A Chronology of Words to confirm my suspicions. It’s a great trip down memory lane, too.

I encourage you to check these out, and if one, two, or more resonate with you, please bring them into your life to have them handy when the need arises.

Miscellaneous Titles About Words and Phrases