20 Tips For Writing A Self-Help Book in 30 Days 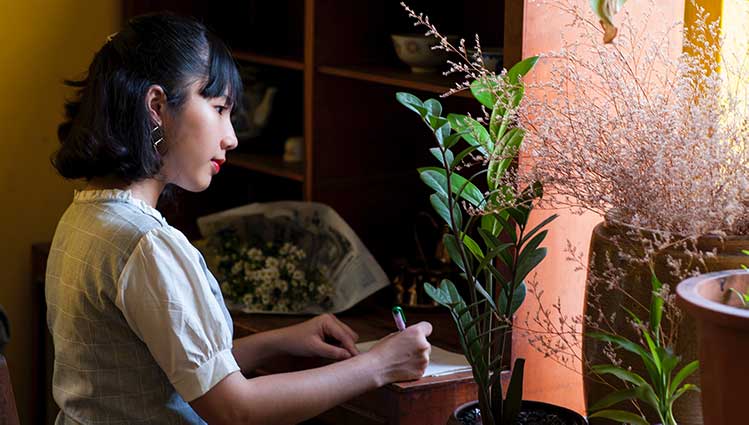 Books for Dummies and Idiots

You’d think there were a lot of dummies out there. But actually, it’s the opposite—there are a lot of clever people who figured out they enjoy doing things for themselves that once seemed impossible, while saving money in the process.

Who needs a therapist once you understand that men are from Mars and women are from Venus? Growing bonsai? Investing in technology? Breeding lizards? Getting rid of Lyme Disease? It’s not that difficult if you follow the step-by-step instructions. Lyme Disease is no picnic, and many people who get carried away by their determination to do it themselves end up consulting an expert anyway. But now they do it as an informed consumer. I once replaced the distributor cap on my car using a Dummies book. By the time I got to the repair shop a few days later, I knew exactly what I had done wrong.

If you really know your subject, writing a self-help book is straightforward. The method has been honed over thousands of titles and several decades. Most rely on the same basic principles: Make it accessible. Keep it simple. Inspire the reader to believe she can do it. Keep it light.

One reason people like the Dummies books is that they can relax. Readers can admit they know nothing at all about Sudoku, or green burial options, or whatever it is they are looking for. They can drop their pride. It’s fun to be a beginner. Expectations are low, and you haven’t got a reputation to live up to. If you’ve never rewired a lamp, you don’t expect to ace it the first time around. Books for people who can own their ignorance are a proven success.

David Pogue, a technology columnist for the New York Times, wrote the second book ever published in the Dummies series, Mac for Dummies (the first was Dos for Dummies) and bought a house with the money he made. He calls it “the house that Dummies built.”

Do you have to be an expert to write a book for Dummies? That depends. You do have to know your topic, but that doesn’t mean you need a higher degree in it, or a lifetime of experience lecturing on it. Especially if you’re self-publishing, you just need to know what you’re talking about. How long you’ve known it isn’t really the issue.

Cousins to the Dummies series are the Complete Idiot books, which are designed to be just as non-threatening. The only difference between a complete idiot and a dummy is the fine print of the copyright laws.

You don’t have to publish with John Wiley & Sons, the current owner of the Dummies series, or Penguin, which markets the Idiots brand. If you have a self-help topic you want to write about and can dumb down (i.e., simplify) enough to appeal to an idiot (i.e., a curious reader) who is finally ready to give ventriloquism or Indonesian cooking a try, you can self-publish your self-help book by following a few tried-and-true guidelines.

1. Research. Know your audience. Use statistics, anecdotes, Google, Reddit, Quora, Facebook, and other social media to help make your book interesting to your target readers. Look at other authors who are writing about the same topic. What did the writer do well, or not so well?

2. To make sure you’re providing a thorough read, start an outline. Your outline will probably get longer as you complete your research, and you may wind up with various levels of subheadings under your major points. If your book is called Radical Simplification and you have a section on “Decluttering,” you might want a subhead called “What if I Have Teenagers?”

3. Make sure your title is focused and not overly general—go deep rather than wide. This will ensure that you write directly for a specific target audience. There are a lot of books out there about dog training, but how many are called Agility Training for Rescues?

4. Start with an introduction describing your relationship to the topic. What made you choose to write about crossing the Atlantic Ocean in a barrel, and how come you know so much about it?

5. Address the reader directly. Use “you,” not “we,” or employ the imperative voice. No stay-at-home dad wants to read, “First we fold the diaper end to end. . . .” which will only reinforce his feeling that he wandered into the wrong lifetime. Engage the reader personally: “Next, you . . .”

7. Forget the passive voice. Self-help isn’t passive. It’s active, assertive, self-assured, one foot in front of the other. Instead of “The oven’s auto-ignition may be found …” write “You’ll find the auto-ignition under the greasy broiler pan you never cleaned.”

8. Keep the writing simple and direct. You don’t want the reader to spend a lot of time diagramming your complex sentences, with their long subordinate clauses.

9. Keep it light. Use wit and humor and plenty of examples. In a book I edited about spicing up a marriage, the author (Yoram Sisso) warned that one of the most important things a spouse has to figure out is when their partner wants flowers and when they just want you to do the dishes.

10. On the other hand, don’t use humor when it’s really not funny. My cousin, Maxine Levarin, co-wrote The Sixties for Dummies with Brian Cassity. But you won’t find too many jokes about the civil rights movement or the Vietnam war in it. Some topics are inherently not amusing. (And don’t mock any potential readers by making fun of regional accents or cultures or ethnicities.)

11. Keep it moving. It’s safe to assume your reader doesn’t have a whole lot of time to read a long digression about your family reunion. They may already be deep in the weeds of the project or problem you’re writing about and need help like . . . now. Some will be desperate to find the answer before the glue dries.

12. Keep your paragraphs short, and structure your book so people can find their way around easily. They may want to return to it later for reference. No one is going to remember the exact sequence of steps for fermenting dosa batter the first time around.

13. Use quotations sparingly. You’re the expert, so give the advice in your own voice. Quote others too often and you’ll undermine your own authority. If you’re writing about the cultivation of citrus fruit and all you do is quote Oranges, by John McPhee, you’ll be competing with a Pulitzer Prize winner.

14. On the other hand, give plenty of examples of people who followed your method and raised perfect dahlias, or developed perfect abs, or found the perfect ex-pat colony in Baja.

15. Don’t assume your readers know much about the topic. If the topic is wine tasting, explain the difference between a chardonnay and a merlot, s’il vous plâit.

17. Don’t eroticize. Your do-it-yourself plumbing guide may be rife with possible sexual metaphors, but keep them out of your final draft  (unless, of course, you’re writing about sex).

18. Use diagrams and visuals wherever you can. And include sidebars, with tips and information that don’t quite fit in the running text.

19. Include some exercises after each chapter, so readers can get their feet wet and feel good about their progress. If you’ve written a book about joinery, start your readers off with a mitre and let them work their way up to a mortise and tenon.

20. Choose a strong title. Find one that’s pithy, energized, and inspiring, not one that’s tentative, leisurely, or meandering. The Iditarod for Imbeciles is a lot better than Competing Safely in the Annual Alaskan Sled-Dog Race.

In short, everyone knows stuff other people don’t and might like to. If you’ve found the secret to being a great-grandfather or picking an index fund, if you know the best way to live without caffeine or sequester carbon dioxide in the soil—especially that last one—there is a book in your future! 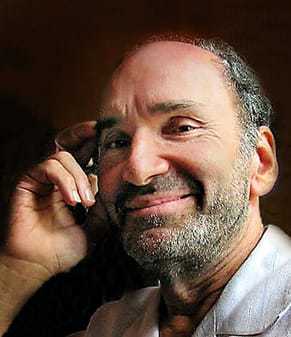